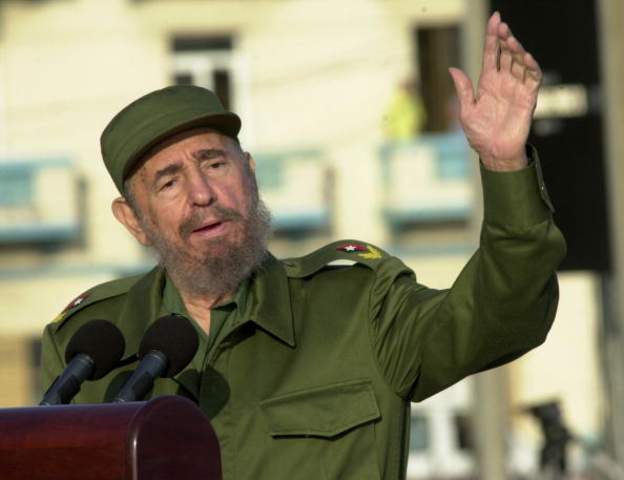 Zimbabwe's President Robert Mugabe is in Cuba for former leader Fidel Castro's funeral, following his death at the age of 90, the state-owned Herald newspaper reports.

Â Addressing Cubans after after his arrival in Havana, Mr Mugabe paid tribute to the former revolutionary:
â€œFidel was not just your leader. He was our leader and the leader of all revolutionaries. We followed him, listened to him and tried to emulate him."
Zimbabwe's opposition Zapu party called on Mr Mugabe, 92, to emulate Mr Castro by stepping down, the independent NewsDay newspaper reports.
Its spokesman Iphithule Maphosa is quoted as saying:
â€œWe urge Mugabe to pluck a leaf from Castro and do the right thing and resign over old age and reports of ill health."
Mr Mugabe, in power since 1980, is due to run for office again in the 2018 presidential election.
Mr Castro stepped down in 2006 after ruling Cuba for 47 years.