Man rapes fowl; Says a girlfriend is too expensive 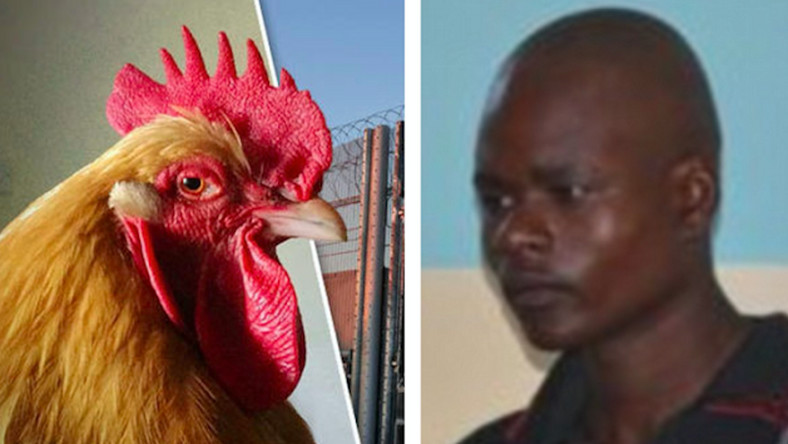 Man rapes fowl; Says a girlfriend is too expensive

Kevin Simonyi, a Kenyan man, was caught defiling the fowl after its owner investigated the strange noises coming from the coop area.

According to Kevin, his fear of approaching women drove him to commit this sexual taboo. He confessed to having sex with the hen and pleaded for a reduced sentence as a first time offender.

Kevin Simonyi is reported as saying, “I fear approaching women because of the high level of poverty and I feel women are very expensive.”

The fowl’s owner, Judith Basimiyu, reported that the poor bird died from exhaustion shortly after the shocking incident. Her statement was confirmed at the hearing by vets who took evidence at the scene of the crime.

Kevin pleaded guilty to bestiality in Bungoma, Kenya. And Magistrate Stephen Mogute jailed him for 15 months in Prison for his horrendous crime.

Humans having sex with animals is called bestiality, a practice which has very much not died out. Although most cultures frown on bestiality, in other parts of the world like Texas, it is very legal to have sex with your pet.

According to research, penile cancer is known to be prevalence among when who engage in bestiality. Bestiality is the actual act of having sex with an animal regardless of the circumstance and motivation.