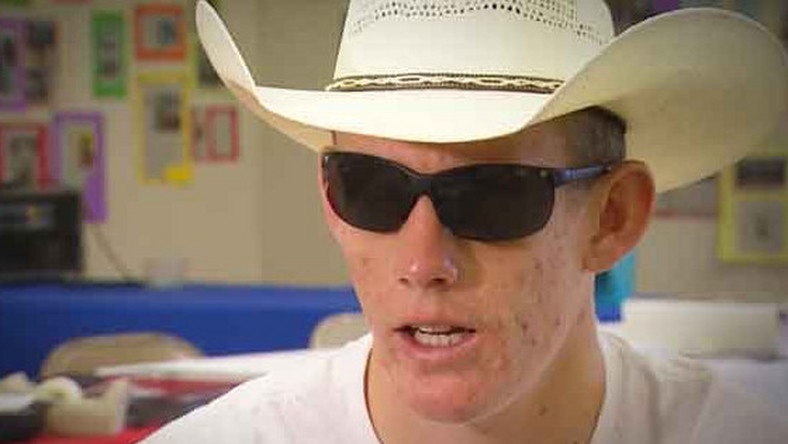 Unfortunately, the true cause of his blackouts was only realised after he began to lose his sight. Fortunately, this type of blindness is not permanent and there’s been an improvement in his eyesight after he changed his habits.

He is now advising other youngsters and masturbators to always tread with caution.