De-dollarization by BoG will not be successful - Analyst 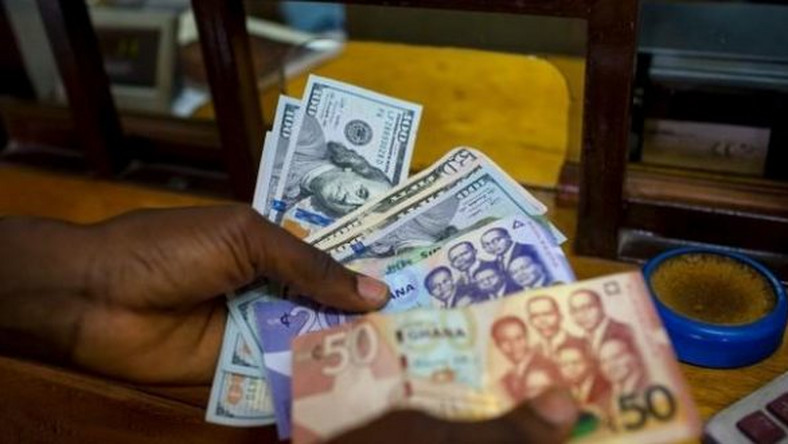 Currency analyst, Kofi Ampah says efforts by the Bank of Ghana, BoG to de-dollarize the Ghanaian economy is likely not to be successful.

Speaking to Joy FM, the currency analyst said the current structure of the economy will negatively affect BoG's effort to make the Ghana Cedi the only legal tender use for business transactions in Ghana.

According to him, the same policy or strategy has been introduced on several occasions but it always comes with implementation challenges.

"If we really do not have a stable macroeconomy, whatever the Central Bank does in terms of de-dollarization of the economy won't work, we have a history of this policy being echoed by the Central Bank trying to implement the de-dollarization strategy but it never worked because the economy itself was not on a strong footing, so what the monetary policy does throws everything off so I think that yes we've seen it before but it has never worked until we get that done it will be difficult for us to be able to achieve whatever the Central Bank wants to achieve."

BoG to punish businesses, individuals who charge in dollars

The statement said although the Foreign Exchange Act, 2006 (Act 723) prohibited the pricing and the payment in currencies either than the local currency, it had noticed that some institutions, companies and individuals were dealing in the "business of foreign exchange trade without authorisation from the bank."

"The general public is hereby reminded that the Foreign Exchange Act, 2006 (Act 723) prohibits the pricing, advertising, receipt or payment for goods and services in foreign currency in Ghana."

"Such violations are punishable by law by summary convictions, a fine of up to seven penalty units or a prison term of not more than 18 months, or both," the statement, which was signed for the Secretary of the bank, said.

It emphasised that "the sole legal tender in Ghana is the Ghana cedi or Ghana pesewas."