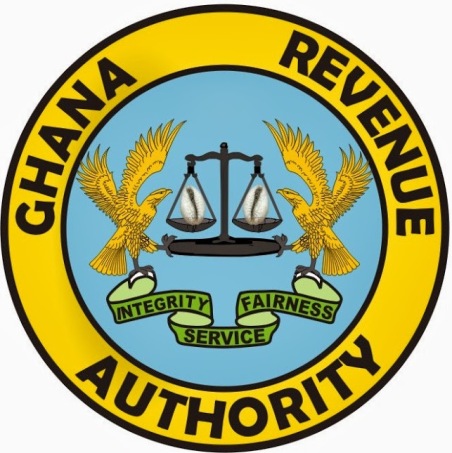 He said as of the end of April, the GRA had achieved about 98.2 per cent of its target for the first four months of the year and was confident that the full year target would be met, as the new revenue policies were implemented.

Mr Nti was speaking in an interview with the Daily Graphic on the sidelines of the maiden edition of the Zenith Bank SMEs /Corporate Breakfast Meeting in Accra.

The meeting was held on the theme: “Empowering the private sector to maximise revenue through compliance with Ghana’s tax regime.”
“As at the end of April, we had done about 98.2 per cent of our target for the first four months and we will continue to put in more efforts to ensure we mobilise the needed revenues for the state,” Mr Nti stated.

When asked about the impact of the recent reduction in import duties by the government, he said the policy was yet to have any impact on the revenues of the state.

“We just started this policy and people will take time to respond to it so the actual impact will be seen around July because that is when people are likely to take advantage of it and do more importation,” he stated.

He said the main reason for the slash in import duties was to minimise the smuggling and diversion of goods into the system.

“This would impact heavily on our revenue and also help build the attitude of compliance in our people which is very important.
We have made it more expensive and costly to be involved in deviant behaviours.

Previously, people were complaining that they were robbing the state because the charges were too high so now that we have reduced it, we have minimised their ability to use that as an anchor,” he explained.

The Managing Director of Zenith Bank Ghana, Mr Henry Oroh, said the forum was part of the bank’s contribution to tax education in the country.

He said the forum was to get Corporate Ghana, especially the small and medium enterprise (SME) sector to educate them on the importance of complying with tax reforms.

“There are a lot of benefits that corporate can get from complying with tax reforms.

Once the populace and the business community are aware of their obligations to pay taxes, you are probably more than 50 per cent done in promoting collection of taxes,” he stated.

Mr Oroh also commended the GRA for responding strongly over the last two years in the area of driving tax compliance and education in the country.

He also commended the GRA for embarking on a digitisation programme which has allowed taxes to be easily collectable.