Bring your sisters, they will testify - Funny Face dares critics 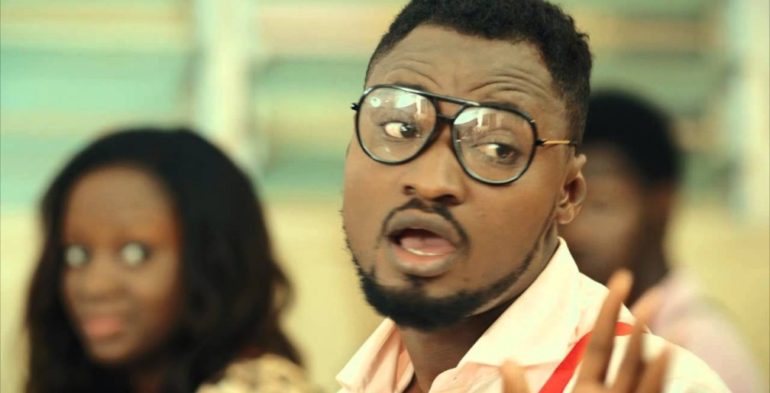 Comedian Nana Yaw Oduro popularly called Funny Face has challenged critics, especially men, who believe his ex-wife’s claim he is suffering from premature ejaculation to bring their sisters to him and they will return with good testimonies.

The comedian, whose ex-wife, Elizabeth Adwoa Ntim, broke her silence over accusations leveled against her, including infidelity, which led to the breakdown of the marriage, claims everything said about him is false.

Ms Adwoa Ntim, who described herself as well endowed, physical features the comedian admitted was part of the reasons why he married her, said there is no truth in what has been said about her by the comedian. According to her, she was never satisfied in bed and despite advice for him to seek medical advice, he refused and continued in the marriage until things fell apart.

“I am a beautiful and naturally endowed but unfortunately, Nana Yaw Oduro Boateng could not satisfy me sexually,” she said. ““My ex-husband is suffering from early ejaculation and I had cautioned on several occasions but he wouldn’t listen to me.”

But in a video posted on Facebook, the comedian, who shot to fame through the popular Chorkor Trotro sitcom, said the former wife lied about his sexual prowess. Shirtless and making funny faces at the camera, he said any man who doubts his sexual capabilities can bring along their sisters and the story will never be the same for them.

Also, he said the claim by the ex-wife that he was irresponsible is a lie because he bought her a car worth Fifty Thousand Cedis and put her in charge of all projects under his foundation.