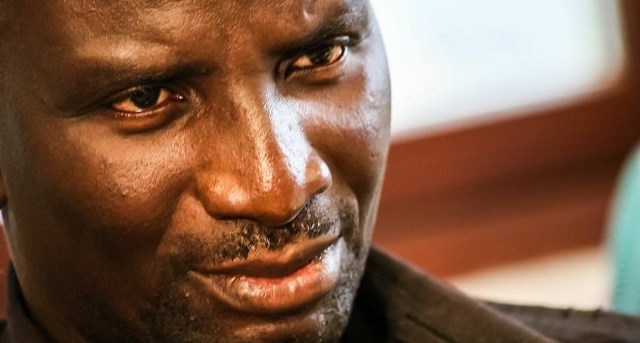 Producer and Director of Movie Africa Productions, Socrates Safo is of the view that it is a step in the right direction if celebrities openly declared their support for political parties, saying it is the only way politicians will stop taking celebrities as â€œhewers of wood and drawers of water and consider our industry when it comes to policy making.â€

His comment comes after Kofi Adu popularly known as Agya Koo amongst other Kumawood actors openly declared their support for Nana Addo Dankwa Akufo-Addo and the opposition New Patriotic Party.

In an interview with Radio Ghana, Socrates Safo stated that none of the celebrities including himself who have openly declared their support for the NPP have been given money rather he joined NPP because he wants to be part of those who make decision for the Creative Arts Industry.

â€œFor me as in the NPP, there has never been a time something have been given to somebody, for example Agya Koo, Agya Koo was not given anything, I have not been given anything, I donâ€™t know any celebrity who has been given something by NPP to support it, I declared to be in the fore front because I want to be part of decision making that would help push my industry.â€

He also added that as a former Public Relations Officer of the Creative Arts Industry, there has never been a meeting anywhere, where producers plan to stop casting a particular actor or actress for movie roles because he or she has endorsed a political party saying that is a public misconception.

He also stated categorically that â€œsome of my colleagues use that to blackmail the political parties, because after helping some of them they ignore you so they come out with this statement [after supporting a political party producers donâ€™t cast me for movie roles] to create some sympathy for them {political parties] to take care of you.â€