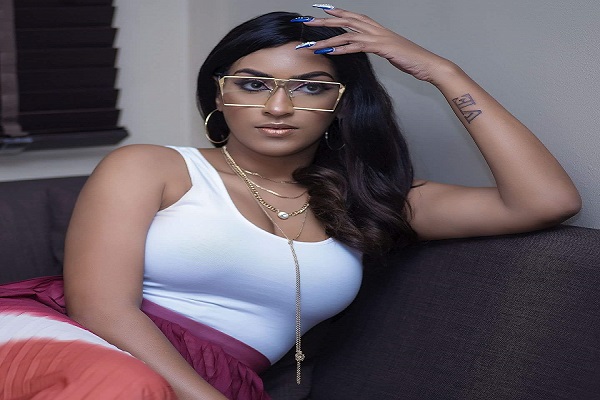 I've lived as a refugee before - Juliet Ibrahim reveals
Shares

Ghanaian Actress, Juliet Ibrahim has made a shocking revelation in a question and answer session on her Instagram page with her fans and followers on June 9.

Juliet Ibrahim in a question and answer session with her fans and followers on Instagram revealed that she has been poor, homeless and lived as a refugee before.

According to Juliet Ibrahim, she has been through hell before and the fruitful end result is what people see today.

One of her curious fans who wanted to know why she keeps thanking God for her blessings on social media asked; “You talk so much about how God blessed your life today…did you come from a poor background?”

“Yes I have been poor, homeless and I have lived as a refugee before. God has been good to me”. The actress sadly revealed;

Juliet was born in Ghana to a Lebanese father and a Ghanaian/Liberian mother. She is the first child and has two sisters; Sonia, Nadia, and a brother. Juliet along with her siblings spent the longest part of their childhood in Lebanon and Ivory Coast due to the war in Liberia.

She had her primary education in Lebanon, then proceeded to Ivory Coast for her secondary education where she lived with her parents. She studied at the Ghana Institute of Languages, where she studied English, French, and Spanish.

She also studied Marketing, Advertising, and Public Relations at the Ghana Institute of Journalism. She can speak English, French, and Spanish