Video: Qwaachi reveals how much Shatta Wale and Medikal charged him for a feature 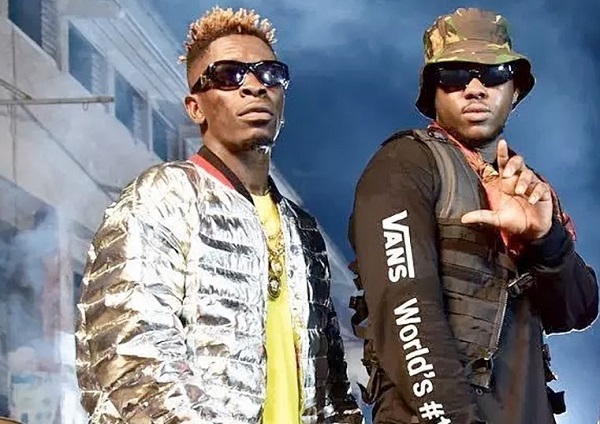 Highlife musician Qwaachi says he wanted to feature dancehall artiste Shatta Wale and rapper Medikal on his 'Fre No' song but the amount both charged was too much.

READ ALSO: Ghanaians will complain about your style but never change - A Plus advises Bosom P-Yung

In an interview with ZionFelix, he said this amount put him off and he had to now feature Fameye and Kofi Mole.

"We wanted a heavyweight on my song, I contacted Shatta Wale's camp and they wanted around Gh80,000 and Medikal too wanted $5000 which is equivalent to Gh28,000".

"I had to change some elements in the song and then I settled on Kofi Mole and Fameye," he said.

He also added that he had a tough time getting Fameye and Kofi Mole to record the song with him.

Below is the video for 'Fre no'