How the pandemic is hurting university studentsâ€™ mental health 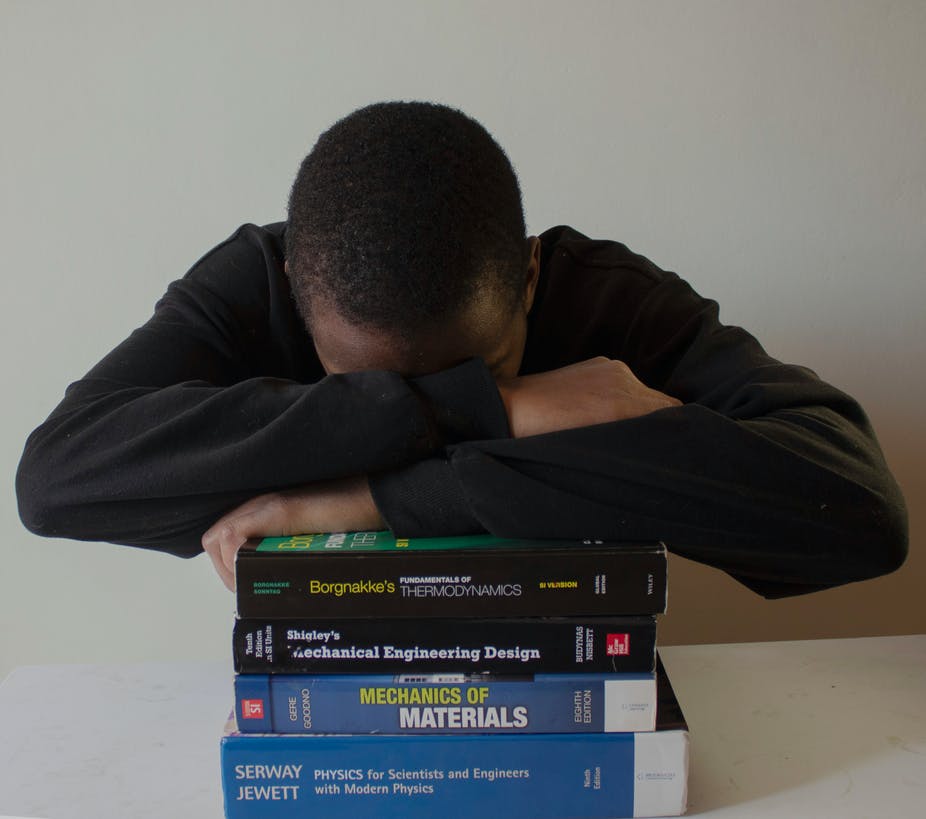 The pandemic has driven university students’ stress levels up as they grapple with remote learning.
Shares

It is now just more than a year on from many countriesâ€™ initial lockdowns. Many universities have adopted some form of hybrid learning approach. They are attempting to combine face-to-face and online instruction into a single, seamless experience. This situation is likely to remain the status quo for some time, especially in the Global South. That is because, although a variety ofÂ vaccines are availableÂ around the world, distribution and actual vaccination has been slow in poorer countries â€“ and particularly on the African continent.

This has serious implications for higher education. For many students, the university campus isnâ€™t just where they go to learn. It also provides aÂ space for relationshipsÂ that helps them to form important networks and alliances that evolve and extend beyond their university education.

We wanted to know how students have coped and are negotiating the current challenges. So, weÂ conducted researchÂ soon after the pandemic started that explored how teaching and learning had been affected. ThisÂ initial publicationÂ focused on one of South Africaâ€™s research-intensive universities. It revealed that students had struggled to manage online learning remotely.

A network of global researchers from multiple disciplines and universities (including five institutions in South Africa) is now replicating this study. Their aim is to understand better the situation elsewhere in Africa as well as in Europe, South America, the Caribbean and North America. Ultimately, these studies will help us to make sense of how the pandemic is reshaping higher education.

The initial study confirmed the need to prioritise university studentsâ€™ welfare. We found that undergraduates, full-time students, and female students were especially vulnerable at home while learning online due to the pandemic. Given South Africaâ€™sÂ gender-based violence crisis, stay-at-home learning has exposed many young women students to challenging and dangerous situations.

The global pandemic has created more uncertainty about the future, including higher education and the world of work. This uncertainty emerged in our research as fundamentally affecting mental health. South African universities have to support studentsâ€™ transition through this uncertainty. That includes the difficulties stemming from lack of social cohesion â€” including peer-to-peer relationships on campus â€” that are afflicting students.

For our study, a total of 1,932 university students completed an online questionnaire over a period of six weeks. A mix of undergraduate and postgraduate, and international students also were involved.

The questionnaires yielded demographic data. They also examined studentsâ€™ perceptions of readiness and motivation for online teaching, learning and assessment; student engagement; and their attitudes towards COVID-19 and its impact on higher education. Open-ended items also were included. These asked the students to reflect on the disruption caused by the pandemic.

Seven themes emerged from the data. These represented challenges that hindered studentsâ€™ ability successfully to learn online during the COVID-19 era. The themes were:

We found that undergraduate and full-time students were approximately twice and four times, respectively, more likely than were postgraduate and part-time students to indicate problems associated with mental health. Those aged between 18 and 24 were approximately 1.75 times more likely than students older than 24 to present problems associated with mental health.

Students expressed challenges with time management, distraction and problems associated with family members. These were situated in the notion of self-directed learning and self-management. These notions entail discipline, personal commitment, motivation and so on. Researchers have argued thatÂ self-directed learningÂ is important to success. Students struggled with the lack of physical support from their peers and lecturers. They said they were unable to stay motivated and focused by themselves within the remote learning space.

Internet connectivity emerged strongly as a theme. This indicates how great theÂ digital divideÂ is between South Africaâ€™s urban and rural areas. Older students were more likely than were their younger peers to experience connectivity issues. This supports the argument that younger university students areÂ more likely to be digital nativesÂ than older students. International students, many of them back at home in other African countries because of the pandemic, struggled the most with connectivity. The university provided data bundles to local students so they could access streamed lectures.

A country like South Africa cannot afford to ignore the impact of the pandemic on higher education, especially on studentsâ€™ health and well-being. South Africaâ€™s comparative and competitive edge is locked in the youth, especially university students. They are a critical mass in â€œbuilding the capability of the state to play a developmental, transformative roleâ€Â according toÂ the National Development Plan 2030.

South African universities, working with the Department of Higher Education and Training and other national government departments, must create and resource a long-term strategy to support the well-being of university students as they transition through this pandemic. One example is that of theÂ Wellbeing at OxfordÂ programme at Oxford University in England. Online mental health services, as provided inÂ Canadian universities, must become an integral and sustained intervention in South African universities going forward.

-- This article is republished fromÂ The ConversationÂ under a Creative Commons license. -- 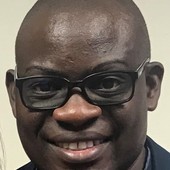 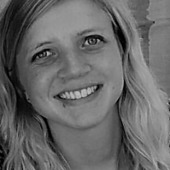 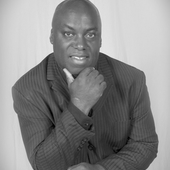 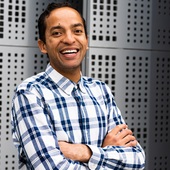 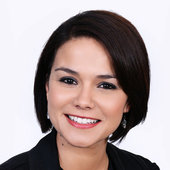 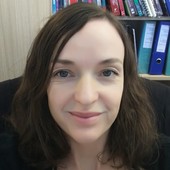 Talitha Crowley, Senior lecturer at the Department of Nursing and Midwifery, Stellenbosch University