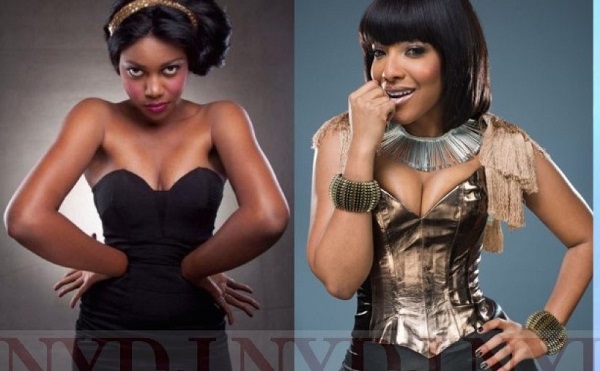 The first time I saw a documentary on how drones were used to transport blood in Rwanda, I said to myself: “Wow! These people have really advanced. When will our backward nation ever get to this level?” Fortunately, it was one of the many thoughts that I never found the time to write about.

Today, my government has contracted a company, Zipline, to do the same thing in Ghana. The single sourced contract is worth $12 million. Tongues are wagging and the government is busily defending the deal.

Would I exclaim the same praise I showered on Paul Kagame’s Rwanda? I admit, with shame, that I will not defend this deal. I admit not everything we see and praise elsewhere will be ideal for our situation.

Some analysts have done value for money analyses and it doesn’t appear the figures support the service we will get in return. This contract smells of fraud and corruption. It is one of the deals that will see millions leave the leaking purse without any accountability. But that’s not the focus of this piece.

My focus is on the priority. Are drones on top of our priority list of healthcare problems? The Ghana Health Service and the Ministry of Health have often told us the main problems confronting the healthcare sector. We don’t have basic and essential drugs in our hospitals. We don’t have ambulances to take care of accident victims and patients who are referred from one health facility to another.

The money involved in the drones contract can procure at least 150 ambulances. Almost every district hospital in Ghana has the capacity to accept blood from willing donors when the need arises. In the districts and in the rural parts of the country, communal living is still a cherished value. Whenever it is announced that someone needs blood, you find many people lining up to donate.

That is not to say there won’t ever be the need to urgently get blood somewhere it is needed. That is a reality. But that reality does not come close to the need for ambulances, which the country does not have.

It is only the presidency that does not have shortage of ambulances; for if the president or his vice are going to eat lunch, ambulances follow them to the restaurant. The rest of us have to struggle in taxicabs, pick up trucks and other trucks for those in the remote part of the country. Women in labour are carried on bicycles and motorbikes over many kilometres whenever complications arise.

Most districts in Ghana do not have even a single ambulance. Districts such as Kete-Krachi, would need at least three ambulances, but it has none. If a patient in Krachi is referred to Korle-Bu Teaching Hospital in Accra, it takes at least 24 hours for the ambulance to return to base. The many communities in the district, from where referrals to the district health facility may be necessary, should have ambulances to service them.

The government needs to accept that it cannot win this debate when there appears to be no research data that places the drones above other healthcare needs. The explanation that the drones will also carry medical supplies does not make sense when basic drugs are almost always not available even in the teaching hospitals. As has been suggested by IMANI Ghana and other civil society groups, there should have been a pilot project to determine the feasibility and practicability of the technology here.

A project such as the drones deal sounds fanciful. It is one that will attract applause at a UN General Assembly or a World Health Organisation meeting on healthcare delivery. But the reality on the ground does not make it a prudent investment. It is a want, not a need. The flooding of social media with stories of drone deployment elsewhere will not wash.

It may be useful somewhere. That does not make it the best option here. Ghana and Rwanda may be similar in many ways but the peculiarity and complexity of our problems might differ.