‘Parliamentary immunity: A ticket above the law?’ by Nick Opoku 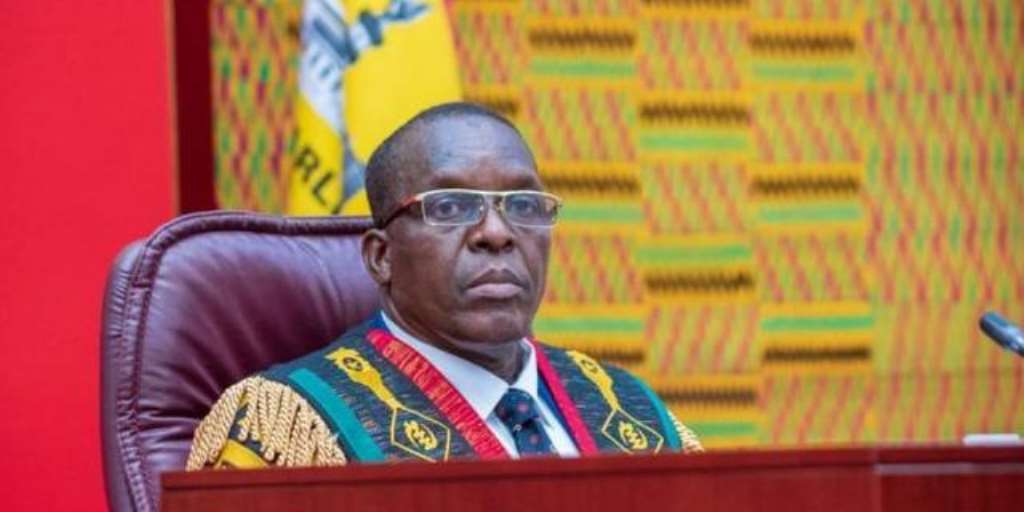 ‘Parliamentary immunity: A ticket above the law?’
Shares

The ongoing impasse between the Ghana Police Service and the Member of Parliament (MP) for Madina Constituency, Mr. Francis Xavier-Sosu, supported by the Speaker of Parliament, over unsuccessful attempts by the Police to invite the MP to assist with investigations relating to a demonstration he is said to have led raises a key constitutional question about the appropriate procedure for serving a criminal process on or arresting an MP.

In his refusal to attend to the Police invitation, Mr Xavier-Sosu invoked the parliamentary privilege. In a press release issued on behalf of the Speaker by the Deputy Clerk of Parliament on November 3, 2021, the Speaker rightly acknowledged that MPs are not above the law and that the immunity from civil and criminal processes is granted MPs are limited to the performance of parliamentary proceedings. However, he argues that the Police require his clearance in order to execute criminal processes against MPs while Parliament is in session.

‘The appropriate procedure is to secure from the Speaker a certificate that the Member in question is not attending to Parliamentary Business. Anything short of this should not be entertained by the House’, the press release noted.

The Ghana Police Service has now filed criminal summons against Mr. Sosu for ‘unlawfully blocking a public road and the destruction of public property’ following the demonstration which took place on Sunday, October 31, 2021.

First, the rule of law—one of the cardinal principles of our constitutional democracy—dictates that all persons, irrespective of their social standing, must be treated equally before the law [Article 17(1)]. Despite this principle, the Constitution grants certain categories of public officials limited immunity from civil and criminal processes while in office for good reason. The President, in whom all executive authority of the State is vested, is the only public officer granted absolute immunity from civil and criminal processes while in office [(Article 57 (4)]. This is to enable the President perform the duties of his/her high office without any distractions occasioned by civil and criminal processes. Unlike the absolute immunity granted the President, members of the judicial and legislative arms of government are granted limited immunity from civil or criminal proceedings insofar as such processes relate to judicial and parliamentary proceedings.

In the case of MPs, the qualified immunity accorded them by the Constitution is only applicable so long as MPs are involved in parliamentary proceedings [Articles 117 and 118]. To facilitate the official (not personal) work of MPs, the Constitution provides that ‘civil or criminal process coming from any court or place out of Parliament shall not be served on, or executed in relation to, the Speaker or member or the clerk to Parliament while he is ON HIS WAY TO, ATTENDING AT OR RETURNING FROM, ANY PROCEEDINGS OF PARLIAMENT’ (Article 117) [Emphasis added]. To limit obstructions to their official duties (parliamentary proceedings), the Constitution further provides that MPs ‘shall not be compelled while attending Parliament to appear as a witness in any court or place out of Parliament’ (Article 118) [Emphasis added].

The qualified immunity accorded MPs can, therefore, be invoked ONLY under three (3) circumstances:

(i)  Where an MP is ‘on his way to’ (attending) parliamentary proceedings;

Obviously, an MP cannot be deemed to be performing any of the above-mentioned parliamentary related activities when he is engaged in an unofficial or private activity to warrant the invocation of parliamentary privilege as contemplated by the Constitution. Under such unofficial circumstances, the Police need not seek prior consent or clearance from the Speaker of Parliament to effect the arrest of an MP or serve a criminal process on him/her.

Considering the above-mentioned 1968 proposals and the Constitution, it is sound to reason that parliamentary privilege is meant to facilitate the performance of the official work of MPs. It is personal to an MP ONLY insofar as that MP is on or about the business of Parliament. MPs cannot invoke their limited parliamentary immunity when they are engaged in non-parliamentary work and not travelling to Parliament, attending parliamentary proceedings or returning from Parliament, in order to evade court summons, arrest warrants, search warrants, etc. executed in accordance with police powers granted by the Constitution, the Criminal Procedure Act, 1960 (Act 30) and other relevant law. The Speaker’s suggestion that the Police ought to seek his clearance before inviting, searching or executing the arrest of an MP while Parliament is in session would make a mockery of the rule of law.

Third, this reasoning is consistent with best parliamentary practice in democracies around the world. For instance, the UK Parliament’s rules and procedure provide that MPs are protected by privilege only when they are engaged in proceedings in Parliament. UK MPs have no special protection for anything they do outside those proceedings. The rules highlight the fact that not everything that happens in Parliament is a ‘proceeding’. This means that the protections of privilege do not apply to some things done by MPs. For example, they do not apply to correspondence with constituents or ministers, social media activities, statements to the press whether on or off the parliamentary premises, and political party meetings. The boundaries of ‘proceedings’ have been interpreted to the effect that MPs have no immunity from the criminal law. In Canada, the procedure and practice of the House of Commons is that the Speaker, in making a ruling on whether or not to invoke parliamentary immunity, must differentiate between actions which directly affect MPs in the performance of their duties, and actions which affect MPs but do not directly relate to the performance of their functions. For example, if an MP is summoned to court for a traffic violation or his tax return is subject to investigations, the MP could be said to be hampered in the performance of his or her duties at first glance because the MP may have to defend himself or herself in court instead of attending to House or committee duties. However, in these cases, the action brought against an MP is not initiated as a result of his or her responsibilities as a legislator, but rather as a result of actions taken by the MP as a private individual. In these situations, the protection afforded by parliamentary privilege does not and should not apply.

Considering the intention of the framers of our Constitution in granting MPs limited immunity in respect of their official duties, the ongoing impasse between the Speaker and the Ghana Police Service is needless. Given that the matter is now before the courts, it would be useful for the leadership of these two important state institutions to formally sit and agree on the appropriate procedure to follow in enforcing the criminal law with respect to MPs, given due consideration to best practice around the world and the principles which underpine constitutional governance in this country. The majority and minority caucuses of Parliament should also avoid politicising this important matter which goes to heart of our constitutional order.

The Supreme Court ought to, at the earlier opportunity (in an article 2 suit), provide clarity on the relevant constitutional provisions in a manner which is progressive and consistent with the principles of rule of law, constitutionalism and best parliamentary practice around the world.