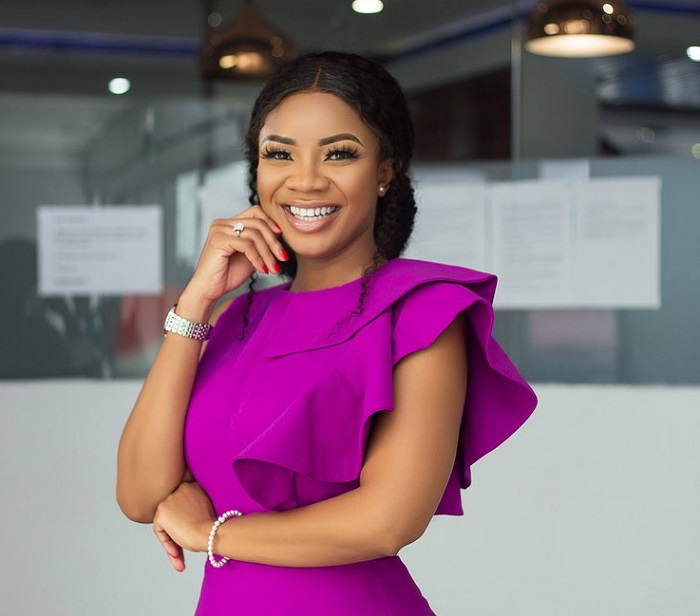 Before venturing into news and current affairs, I was a bit-part entertainment pundit.

Entertainment has never really left my bloodstream and I continue to follow the sector keenly. So, l caught the bug of anticipation and expectation like everyone else when Charter House set the date for the VGMA 20-a reference to the 20th edition of what has become the biggest night of entertainment in Ghana.

The night got off to a good start last Saturday, with Giovanni Caleb and Sika holding down the red-carpet moment remarkably. The red-carpet parade itself, was a spectacle on its own. Those of us watching from the comfort of our beds, were treated to anything between the elegant to the ridiculous.

There was Wendy Shay’s beautiful emerald dress which won her the best dressed personality hands-down in my books, and then there were two chaps who wore dresses that looked like a blend of disused T-shirts and badly sewn wedding gowns. It is not too clear what informed their choice of wardrobe, but they added some amusement to the night.

The choice of the ever-green Kwame Sefa Kayi, who was reprising his role at the very first edition of the event in 1999, and the super talented Berla Mundi as hosts for the night was a match made in heaven.Kwame’s experience and authority were beautifully complemented by the brilliance of Berla. Her two gowns on the night were simply spectacular.

Soon enough, the awards came in thick and fast once the audience had settled and enough eyeballs had been garnered around the country and beyond. As usual, there were gasps and murmurs as both the audience in the auditorium and those watching at home debated over whether one artiste or the other deserved a particular award. Social media added the needed tonic to the debate as tweets and posts poured in on the subject, but what would an award programme be if it does not generate such positive controversy.

The most notable controversy up to that point was the award for Highlife Song of The Year which went toShatta Wale for his “My Level” song. The debate centered on whether that song fit into the highlife genre at all. He also quickly bagged the Reggae Dancehall Song of the year for “Gringo” and was threatening tosteal the show for the night. There was no debate however over the fact that Mary Ghansah, J. A. Adofo and Prof Kofi Abraham deserved the recognition they got for their legendary contributions to Ghanaian music.

Plenty of controversy and unsightly scenes were to follow as more award winners were announced. Things came to an unpleasant head when Stonebwoy was announced as the Reggae Dance Hall Artiste of the Year.

Right after the announcement, the cameras panned to an unhappy and visibly disappointed Shatta Wale who whispered something to an associate sitting close by. His reaction then was only natural. Disappointment is a very human feeling but his actions immediately after that defied comprehension. Just as Abeiku Santana was about to present Stonebwoy with his award, Shatta Wale rose to his feet with a handful of his followers and headed for the stage. This move was fiercely resisted by followers of Stonebwoy and this led to a melee which will go down as the lowest point in the twenty-year history of this most enjoyable event.

Stonebwoy on his part, completely overreacted when he pulled out a gun at a time when he was being shielded by enough bodies and some police officers. The actions of both artistes are indefensible. For starters, Shatta Wale had no business going up that stage when his rival was receiving his award especially when he did not bother to personally receive his own two earlier awards despite being present at the venue. The excuse that he went there to congratulate Stonebwoy is an untenable afterthought and cannot be accepted.

Stonebwoy also cannot escape criticism for carrying a gun to the venue in the first place. Brandishing such a violent weapon in a crowded hall at a time of chaos, had the potential to cause mass panic and hysteria which could have led to a stampede that could in turn result in serious injuries and deaths.

While both artistes failed to cover themselves in glory last Saturday, their distasteful standoff highlights the dangerous extent their bitter and unhealthy rivalry has reached. What started as an industry hyping gimmick between two talented artistes has quickly escalated into intolerance, fanatism and outright lawlessness. It is not the first time these two have clashed and it will not be last if sanity is not injected into their respective camps.

Stardom which comes with huge following should be an enabler for young people to positively influence other young people. It is not to be abused in the carefree manner displayed over the period by these twoartistes and which culminated in Saturday’s chaotic scenes. It behoves all who have the privilege ofenjoying massive support for their work to respect that privilege and act in ways that enhance society’sprogress not detract from it.

At a time when we are yet to find our way clear out of the grip of vigilantism on our politics, the last thing we should be encouraging is a culture of gangsterism complete with gun violence arising out of musical feuds. At the end of the brawl, it was clear that both Shatta Wale and Stonebwoy owed the nation apologies for their conduct as well as a commitment to peaceful and decent behavior going forward. Stonebwoy did offer an apology in a statement issued Sunday, in which he pledged to carry out reforms in his personnel and security arrangements. One can only hope that Shatta Wale would follow suit.

That said, Charter House would have to draw a lesson or two from the unfortunate incident of last Saturday which marred an otherwise beautiful event. I am certain, based on their track-record, that all loose ends will be tied going forward and the VGMA will return with a bang next year.

Special mention must go to Sarkodie and Samini. The former bagged a well-deserved Artiste of the Decade Award for his dominant displays over the last decade. The latter dug deep to calm nerves after the fracas with a commanding performance. More importantly, both men have carried their fame with dignity and are worthy role models for the youth. The feuding Shatta Wale and Stonebwoy may have to borrow several leaves from their pages.

The author is a news anchor and broadcast journalist with GHOne TV under the EIB Network. The views expressed in this write-up are purely her’s and do not represent the views of GHOne TV or the EIB network.