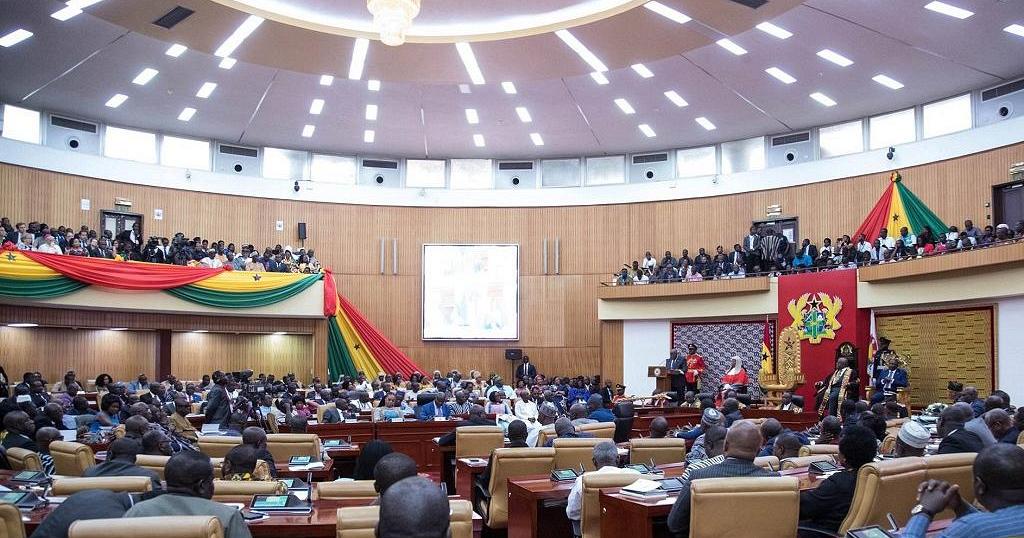 The government has laid a commercial agreement in Parliament for the construction of the Suame Interchange and ancillary works.

The agreement has been referred to the Finance Committee of Parliament for consideration and report back to the House after it was laid by Deputy Minister for Finance, Abena Osei-Asare.

This comes barely 24 hours after residents almost attacked the Majority Leader and Member of Parliament for the area, Osei Kyei Mensah-Bonsu over the poor nature of roads.

The state of the road prompted a hostile reception to Mr. Kyei-Mensah-Bonsu on Monday.

It took police to calm tension and shield the MP from angry residents after he attempted to address them.

Some angry residents threw various items in his direction and hooted at him.

The residents last week organised a demonstration and called on authorities to ensure work resumes on the stretch.

Mr. Kyei-Mensah-Bonsu, however, said he understood the anger of his constituents.

“If they are really angry that it has been a while since the scraping of the surface and the dust is killing them, certainly when they see any government official, they will vent their spleen on the person. So I am not worried.”