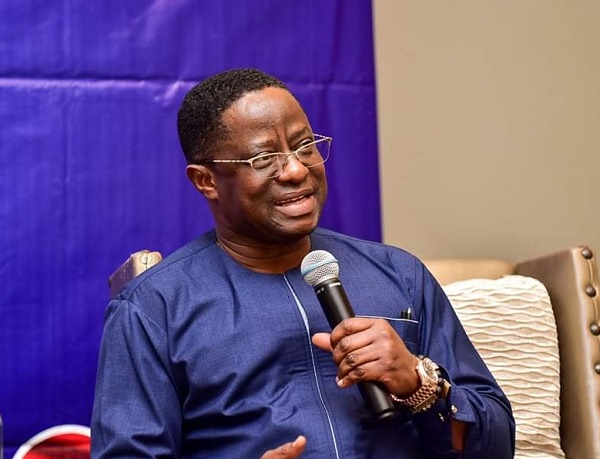 The Supreme Court has unanimously granted the AG's application to set aside the Ho High Court injunction.

The State challenged an injunction placed on the gazetting and swearing-in of Peter Amewu as Hohoe MP.

The State through a Deputy Attorney General, Godfred Dame, filed a motion at the Supreme Court to fight the injunction placed on Amewu by the Ho High Court.

The unanimous decision of the apex court presided over by Justice Yaw Appau in granting the application said the interested parties did not say anything for the justification of the orders of injunction that was granted.

The court said Peter Amewu has nothing to do with the denial of the EC not to allow the people of SALL to vote. The Court said, Peter Amewu is also not an official of the EC but only presented himself up for a contest and won.

The court said the interim injunction granted was for 10 days and had long elapsed on January 2, 2021, before the decision of the court.

The interim injunction is therefore quashed.

But the panel unanimously declined the AG’s request seeking an order to prohibit the High Court of Justice George Boadi, from further hearing or conducting proceedings in the said suit.

The injunction was granted after some residents of Santrokofi, Akpafu, Likpe, and Lolobi (SALL) argued that the Electoral Commission’s failure to allow them to vote in the just-ended parliamentary elections amounted to a breach of their rights.

They said, the creation of the Oti Region, coupled with a recent Supreme Court decision and failure of the EC to create a constituency for them, meant they did not vote for a parliamentary candidate in the just-ended election.