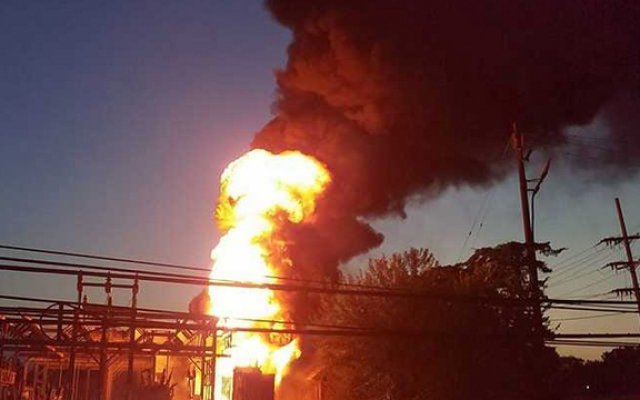 Four fishermen are confirmed dead while one other is in critical condition at the Cape Coast Teaching Hospital following a premix fuel explosion at Kormantse near Mankessim in the Central Region.

The explosion occurred around 5 a.m. today, Friday, 3 May 2019 when the four fisher-folk were transporting containers of premix fuel that was kept in their house, to the beach to fill their outboard motors for fishing.

According to eyewitnesses, a domestic fire being used by a porridge seller lit the premix fuel which caused the fatal explosion.

The deceased were all men.

Three died on the spot while one died at the Cape Coast Hospital. Another gentleman, who was also torched, is said to be in critical condition at the hospital.

The police and fire service have commenced official investigations into the accident.