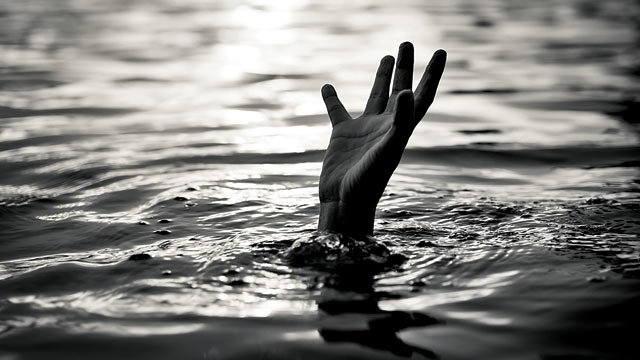 The Administrator of the Donkorkrom Presbyterian Hospital Rev. Ezekiel Amadu has attributed the continuous loss of lives on the Volta Lake to overcrowding and poor safety checks.

Some eight persons perished last week after a boat capsized at Sopke, a suburb of Donkorkrom in the Eastern Region.

The cause of the accident is yet unknown but Rev. Amadu believes it is down to overcrowding and poor safety checks.

"Afram Plain in totality is surrounded by Lake, so once in a while, these market women and their families are likely to suffer such unfortunate incidents. But it looks like when they are moving they do not have life jackets on board so anytime they come across a storm like this, it ends in a deadly accident".

Seven more bodies have been retrieved from the Volta Lake after a boat capsized at Sopke.

This brings the total number of deaths to eight.

A rescue team made up of mostly fishermen from the area, were able to retrieve the first casualty on Friday morning, a day after the incident occurred.

According to him, while three of the deceased have been sent to the Donkorkrom Presbyterian Hospital, the remaining five have been released to their families.

About 20 people are believed to have drowned after a boat they were traveling in capsized on the Volta Lake at Sokpe, a suburb of Donkorkrom in the Afram Plains North District of the Eastern Region.

The boat was said to be traveling across the Lake from Dzamani, in the Asuogyaman District to Donkokrom when it capsized following a violent windstorm on Thursday evening.