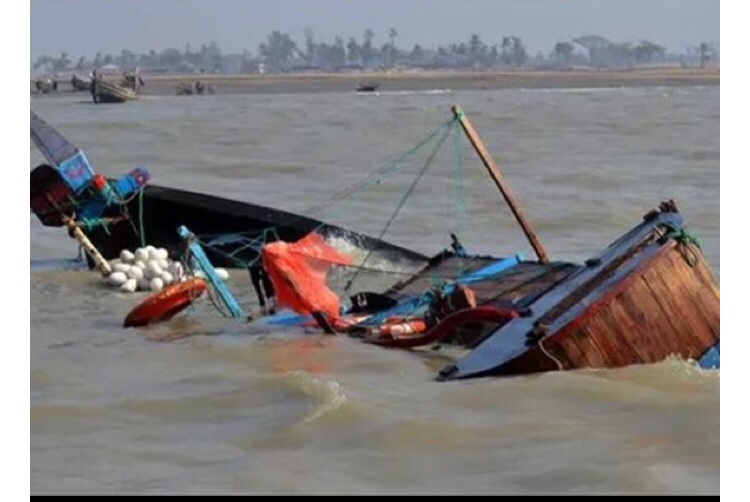 Some four bodies have been retrieved from Lake Volta following the capsizing of a canoe last week.

This now brings the number of bodies retrieved to five. The four consisted of two males and two females.

Last week there was a heavy downpour in the Volta Region about 25 passengers returning from Dzemeni to Agalakope in a canoe had an accident on the lake. About 10 out of the 25 were immediately rescued.

READ ALSO: Doctors, nurses at KATH kick against use of cloth masks for clinical duties

An 18-year-old boy who was aboard saved himself but attempts to save his 60-year-old mother Adjoa Ahilehe failed. Her son carried her body to the police station to file a report of the incident.

A joint team of Police and NADMO could not progress with rescue effort due to poor visibility hence resumed the search for the missing passengers together with local divers on Friday and Saturday.

The bodies have been deposited at Donkokrom Presbyterian Hospital Morgue.

Assemblyman for the Anidzi Electoral Area Raphel Kporxa said though boat accidents on the Volta lake is a common phenomenon, last Thursday’s incident was the first to be recorded in his electoral area.

He says processes are underway to bury four out of the five victims.

“So far the District Chief Executive and the manager for the Donkorkrom Presbyterian Hospital were here to supervise burial of the four victims,” Kporsah said, adding that: “The search is still underway, we have entered the third day.”

“The Assembly has supported us with ¢250 for the exercise,” Kporsah explained, despite reports the Afram Plains North District Assembly was yet to support the operation.

This is not the first time a disaster has happened on the Volta Lake, touted as Ghana’s biggest artificial lake.

In August 2019, four persons died in a similar boat disaster in that part of the country. Local media reported that those killed were among some 11 people who were traveling in a boat that capsized on the Volta Lake.