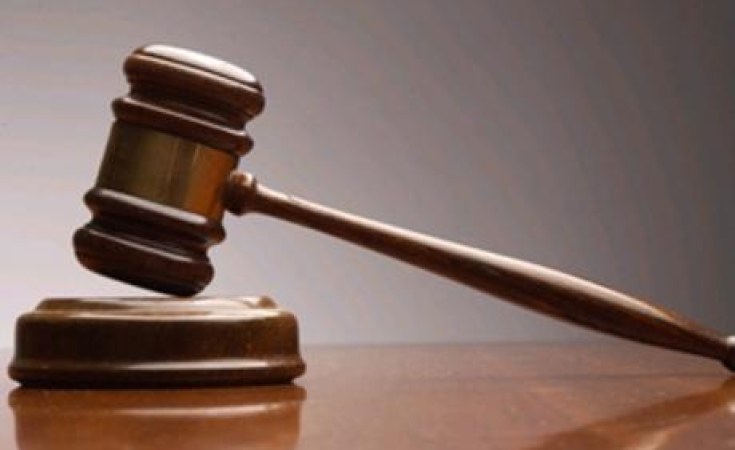 A 44-year-old commercial driver, who allegedly had sexual intercourse with his 17-year-old daughter, has been put before the Accra Circuit Court on charges of incest.

According to the prosecution, the accused person, Tony Abbey, aka Abdul-Rahman, sexually assaulted his teenage daughter for several months resulting in a pregnancy.

When he realised that his daughter was pregnant, he caused her to abort the pregnancy and thereafter continued to sleep with her.

The accused, who appeared before the court, presided over by Mrs Christiana Cann, pleaded not guilty to the charge of incest.

The court, however, granted him bail in the sum of GH¢60,000 with three sureties, one to be justified.

With the justification, one of the sureties must provide proof of ownership of any landed property worth the bail sum.

The prosecution was also ordered to file all the necessary documents that it will rely on during the trial before the next adjourned date.

Presenting the facts of the case, the prosecutor, Chief Inspector Kofi Atimbire, said the victim was the complainant in the case.

He said in 2017, the complainant went to Nima to stay with the accused person to enable her to attend school.

According to the prosecutor, a year later the accused person began having sexual intercourse with the victim and she became pregnant.

Chief Inspector Atimbire said the accused person aborted the pregnancy for the complainant and warned her not to disclose it to anyone.

In March this year, the prosecutor said the accused person repeated the act with the complainant before she left for boarding school.

He added that in June 2020, the complainant went to visit her mother at Ashaiman during school vacation where she disclosed her ordeal.

The prosecutor said the complainant’s mother further reported the issue to the Department of Social Welfare after which the accused was invited and handed over to the Domestic Violence and Victim Support Unit (DOVVSU).

Chief Inspector Atimbire noted that the complainant made a report and a medical report form was issued to her to attend hospital for examination and treatment.

The prosecutor told the court that the case was referred to the Nima DOVVSU.

“The accused in his caution statement admitted the offence of incest,” he stated.

After investigations, the accused person was charged with the offence and arraigned.