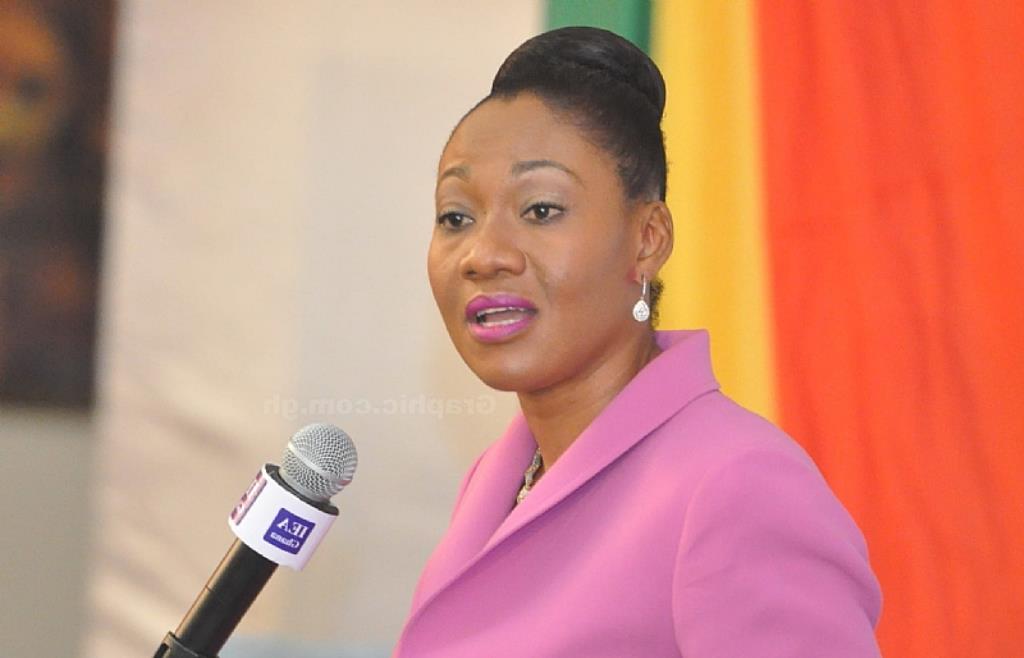 The chairperson of the Electoral Commission, EC Jean Mensa has failed to appear before parliament today, November 5.

The EC boss was expected to appear before the House and brief them on their preparation so far for the 2020 elections.

The MPs were not happy with the chairperson of the Electoral Commission Jean Mensah for what it terms continuous disrespect to the House since her appointment.

The EC boss who was billed to brief MPs on the level of preparedness for the impending elections failed to show up forcing the Speaker of Parliament Prof. Aaron Mike Oquaye to suspend sitting.

Upon resumption of sitting, Minority Chief whip Mohammed Muntaka Mubarak questioned the attitude of the EC chairperson towards parliament.

According to the Asawase MP, this is not the first time the EC boss has stood up the house after invitations have been extended to her.

First Deputy Speaker Joseph Osei-Owusu who was presiding urged for calm as the house still awaits the arrival of the EC boss to brief MPs just as the National Security Minister Kan Dapaah, NCCE boss, IGP, and The Commissioner of the Ghana Boundary Commission were expected to do.