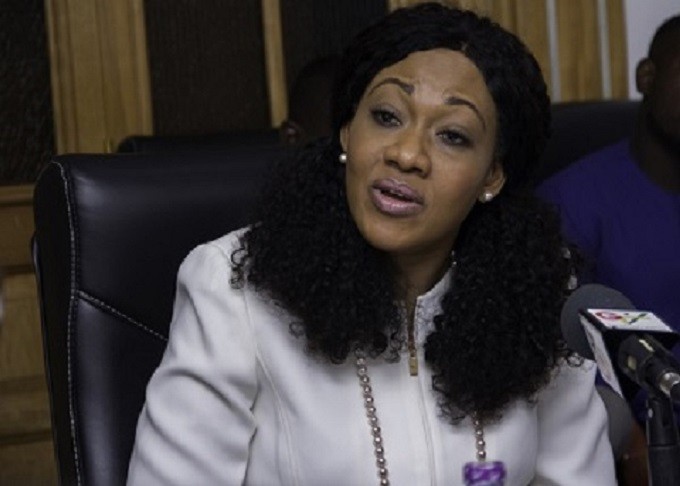 The Electoral Commission (EC) has withdrawn and re-laid the Public Elections Amendment Regulations in Parliament for the second time in less than seven days.

Some members of the Subsidiary Legislation Committee say the difficulties experienced in laying the instrument is due to the defects in it.

A Ranking Member on the Constitutional, Legal and Parliamentary Affairs Committee, Inusah Fuseini noted that when the document was laid in Parliament, â€œit was not accompanied with a scheduleâ€ hence was withdrawn and re-laid.

Aside from the Ghana Card or a passport being acceptable documents for registration onto the votersâ€™ register, persons who have already registered to acquire the new votersâ€™ card can guarantee for others to register.

It also stated that a registered voter â€œshall not guarantee the identity of more than 10 persons.â€

The instrument is expected to scrutinised by the Subsidiary Legislation Committee, chaired by a former Deputy Attorney-General, Dr Domnic Ayine, and is expected to mature in 21 days.

If Parliament approves the amendment, it will mean that other forms of national identity such as the existing votersâ€™ ID card, a driverâ€™s licence and other national documents cannot be used in registering for the new votersâ€™ ID card.

The commission was set to compile a new electoral roll on April 18 but the exercise was suspended because of the novel coronavirus pandemic.