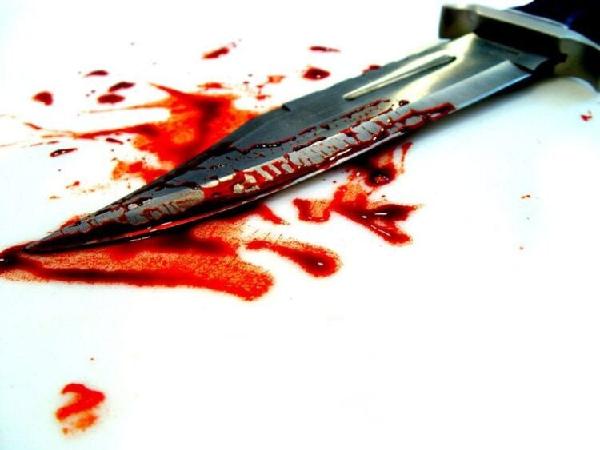 A farmer at Assin Akomfode in the Central Region is in critical condition after accidentally chopping off his scrotum while asleep.

According to the farmer, Kofi Atta, while sleeping, he dreamt of cutting meat.

Unbeknownst to him, he was, in reality cutting a part of his male genital.

This condition is referred to as parasomnia. It is a sleep disorder that involves unusual and undesirable physical events or experiences that disrupt your sleep.

Kofi Atta said he woke up from sleep to find himself in a pool of blood.

The wife of the victim, Adwoa Konadu indicated that this is not the first time her husband has carried out an activity while sleeping.

According to her, Kofi Atta often walks, talks and occasionally fights while asleep.

Currently, the victim is in stable condition at St Francis Xavier hospital in Assin Fosu and has been referred to the Komfo Anokye Teaching Hospital (KATH)

Adom News, however, reports that the victim’s relatives are unable to raise GH₵600 to fuel an ambulance provided by the National Ambulance Service, hence Kofi Atta is yet to obtain further medical care.