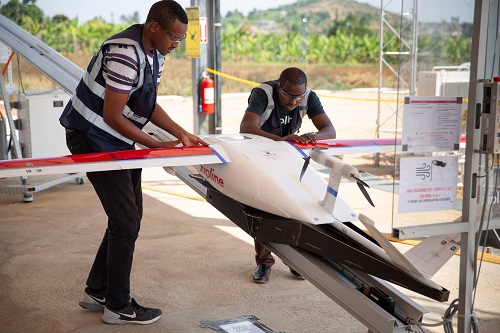 The company in charge of the medical drone service Fly Zipline Ghana will officially launch the initiative on Wednesday, April 24, 2019.

The initiative is expected to be launched by President Akufo-Addo at Zipline’s first distribution centre at Omenako, a town in the Suhum municipality in the Eastern Region.

Zipline prior to the launch will on Tuesday conduct final testing and diagnostic of its equipment by flying a drone to deliver vaccines to the New Tafo Hospital in the Eastern Region. 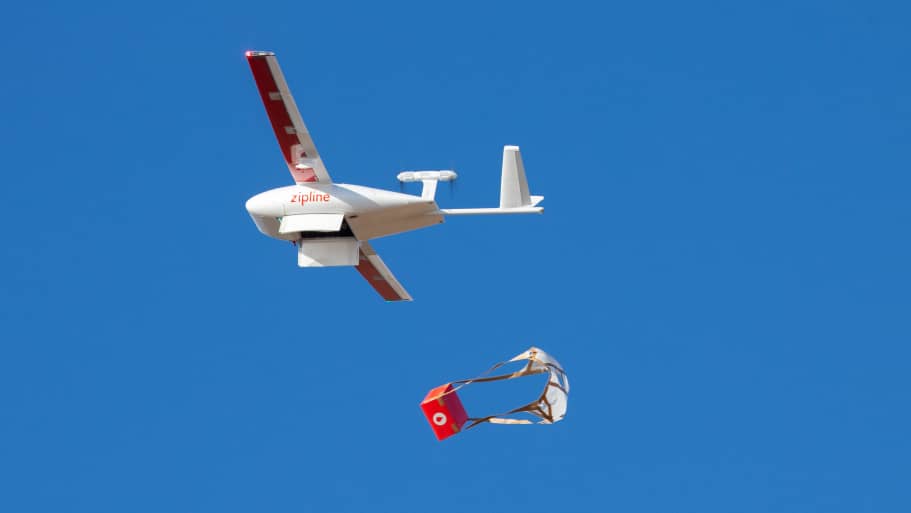 The government in 2018 approved the operationalization of Zipline’s drone technology to deliver essential drugs and blood to rural areas in the country amidst protest from Members of Parliament on the Minority side.

The $12.5 million contract is to enable the government to fly blood and other health essentials to deprived areas.
When at full operations, Fly Zipline expects to be running over 150 flights per day from each of its four distribution centres nationwide.

Zipline actually began its initial testing and diagnostic flights from its first distribution centre at Omenako on March 1. 2019.
The revolutionary new service will use drones to make on-demand, emergency deliveries of life-saving medications to over 2,000 health facilities across the country.

Fly Zipline launched a similar service in Rwanda in 2006 to improve public health delivery in that country.