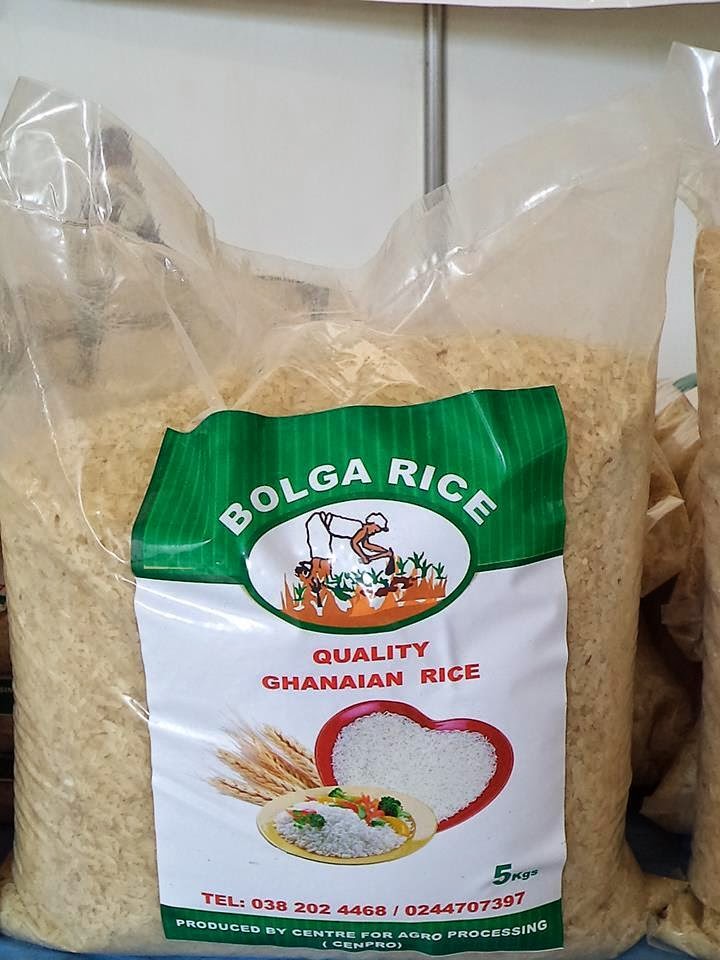 Deputy Minister for Agriculture Kennedy Osei Nyarko indicated that promoting local rice lies in the hands of local processing companies, not the government .

According to him, it is not the responsibility of the government to promote local rice adding ''government can only come in and create awareness”.

Mr. Nyarko said rice is the highest commodity on Ghana’s import bill emphasizing about 2.2 billion dollars is spent each year to import food and out of that amount 1.35 billion dollars goes to rice.

Speaking on Starr FM today, the Deputy Agric Minister charged processing companies to endeavour to make their brands visible on the market as well as promote the health benefits of locally processed rice as against the imported ones.

“The first to start with is making the public know which ones are the Ghanaian local brands. And when you are advertising, you need to emphasize on the benefit that the consumer will derive from whatever product you are selling. Here is the case that there is enough evidence that our local rice contains little starch than the ones that are imported into this country. And you know what starch does in the body. And so if you have a local rice that the starch content is very low as compared to the one that we import into this country, it tells you that on the health aspect, there are a lot of health and nutritional value that one can get from it.”

“If you don’t give details then it means you are not helping the consumer. So the consumer goes to the market, he is faced with what he can see around. The marketing and the promotion aspect of Ghana rice is not the responsibility of the government to go and start running radio or TV adverts promoting this kind of rice for the producers. It is their own responsibility. The government can only come in and create awareness,” he added.