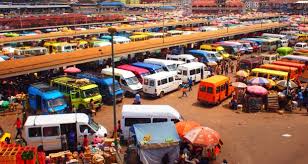 This was confirmed by the National Chairman of the GPRTU Kwame Kumah.

According to him, drivers who also charge their own fares are warned. He further indicated that police will arrest drivers who failed to adhere to the safety protocols.

GPRTU yesterday said they will in collaboration with other stakeholders announce a reduction in transport fares today, July 28.

"...We went into a meeting today with the Ministry of Transport we don't review fares alone. We do so in collaboration with other stakeholders."

He said they have all agreed on some reduction in the fares.

"The meeting remained inconclusive, tomorrow by then we will be able to finish up and we have agreed that there should be some level of reduction in fares."