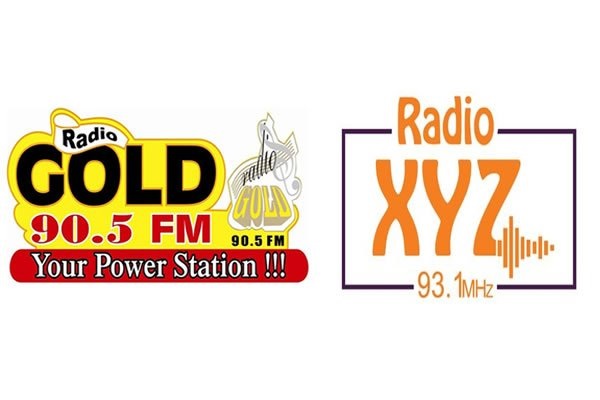 President Akufo-Addo says he is not in a position to order the reopening of some radio stations that have been shut down by the National Communications Authority (NCA).

This was after National Chairman of the National Democratic Congress (NDC) Samuel Ofosu Ampofo pleaded with the President to grant amnesty to these radio station just like how he did for some prisoners recently.

Mr Ampofo is of the view that many people are politically inclined to these radio stations and in a time where people need massive education and information on COVID-19 it will be best if the licenses of these stations are given back to them to operate.

The President responding to this said he can't grant such a request and the radio stations should follow laid down procedures to get back to business.

"I am surprised about the amnesty for the radio stations, the law is very clear on why they have been closed down, they were not closed down by me so it is difficult for me to be the one to unlock them. The procedures are there, I am surprised almost a year these procedures have not been used to get back on track, they need to engage the NMC and use all procedures available," the President said at a meeting with various political leaders at the Jubilee House.

Some broadcasting stations were shut down by the National Communications Authority (NCA), the Communications regulator and radio-frequency licensing body in Ghana in 2019.

According to the Minister of Communications, Mrs Ursula Owusu Ekuful, some of these stations were cited for various infractions in an audit exercise by the NCA.

The stations, Radio XYZ and Radio Gold, are both owned by persons affiliated to the opposition NDC and this raised a few eyebrows as some felt it was a political witch hunt.

Ghana is still battling with COVID-19 and has recorded 205 cases so far with 5 deaths.