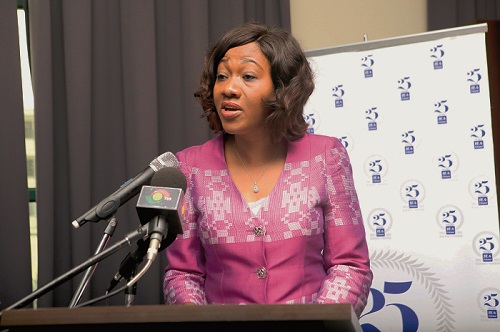 The Electoral Commission, EC will soon put some 24,000 people before a Magistrate court to stand trial for engaging in multiple registrations in the just-ended limited registration exercise.

EC's ongoing audit has revealed over 24,000 cases of multiple registrations.

The process which commenced on June 17 and ended on July 7, was to register Ghanaians who have turned 18 since the last registration as well as those who, for one reason or another, have never registered to do so.

It also formed part of the Commission’s preparations towards the election of MMDCEs slated for December this year.

In all about 1.2 million people were registered, an increase in the EC’s projection of about 700,000. However, the EC says its investigations into the exercise revealed over 24,000 cases of multiple registrations.

Speaking to Citi FM, Dr Serebour Quaicoe, Director of Electoral Services at the Electoral Commission said the individuals cited for multiple registrations will be sent to court.