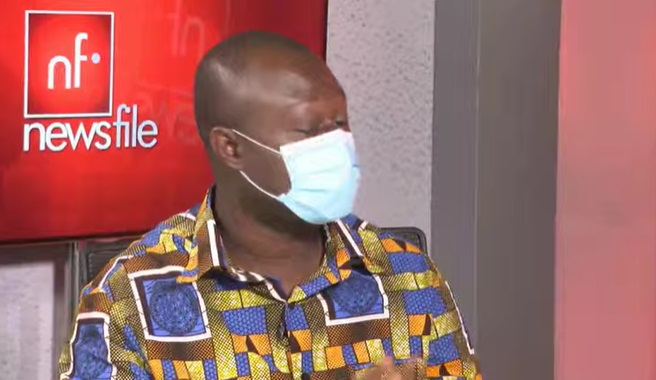 A member of the NPP Legal and Communications team, Dr Poku Adusei has come to the defence of under fire Minister-designate for Fisheries and Aquaculture Development, Hawa Koomson.

It was widely anticipated, that the vetting of Hawa Koomson will be an interesting one.

On February 18, 2021, she appeared before the vetting committee and her responses to questions made many criticise her and said she does not have command over the English language.

"There are legal requirements every nominee must meet and those are essential but we seem to dwell so much on the formal aspect. Mr Bentil made a comment that mastery of 'The Queen's language' is a measure of intelligence, I disagree because you may need to go through some processes to master 'The Queen's language' and my mother did not get that opportunity but she is one of the most intelligent traders that I have come across. Let's also be cognizant of the portfolio the nominee will handle. It is not about the English language, mastery in Ga and Twi will serve you a better purpose than English as a Minister for Fisheries because of the people you will engage a lot. I know people who are fluent in English but are found wanting in terms of performance, so the focus should be on how the person will fare".

Meanwhile, the Ghana Tuna Association have moved quickly to petition the Speaker of Parliament Alban Bagbin over Hawa Koomson.

The Tuna Association did so over what they describe as poor performance from Hawa Koomson during her vetting.

In its petition, the association said Mrs. Koomson’s “basic skill sets, biases and passions are such that they may not fit into dealing with the challenges that the sector faces currently and the other workings expected of the sector minister.”

Though the association said it has been so willing to work with any person who is appointed at the pleasure of the President it noted that “recent experiences have taught us that we need as stakeholders to pick the early signals and submit our concerns to the attention of the appointing authority for whatever remedy that may be available, in order to protect our industries and businesses from decisions that are likely to impact them negatively and further collapse the sector”.

It thus urged the Speaker of Parliament to act on the concerns.