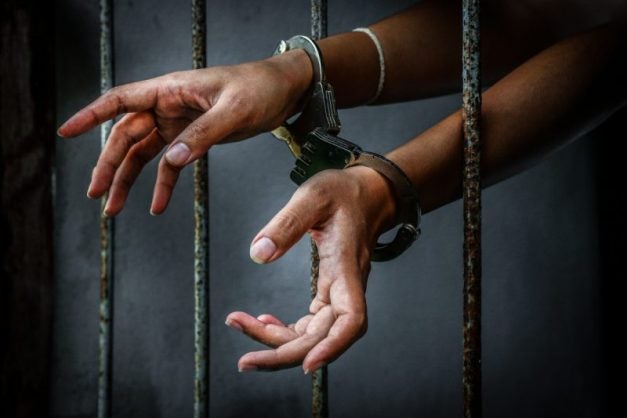 The Police have announced that they have arrested four persons in connection with the murder of the Sogakope Assemblymember Marcus Mawutor Adzahli.

The Police say the four are currently assisting with investigations and will be arraigned in accordance with the law.

They also called on the general public to help them, the statement from the Regional Command indicated that the police together with other agencies are working assiduously to apprehend all perpetrators of the heinous crime and bring them to book.

READ ALSO: 3 arrested in connection with murder of Sogakope Assemblymember

â€œFour persons have been arrested on suspicion of their involvement in the killing of the Assemblyman for Sogakope South Electoral area. The four are currently assisting Police investigation and will be duly arraigned before court. The Police are working assiduously in partnership with all relevant stakeholders to arrest anyone involved in the killing of the Assemblyman and also call on the public for support.â€