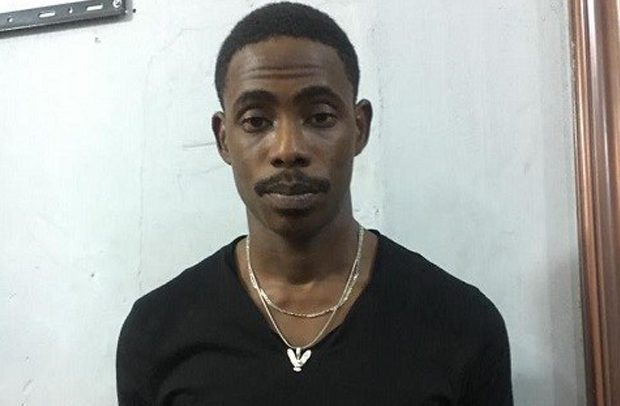 The announcement of the arrest of a suspect in the murder of Ahmed Suale by the Greater Accra Regional Police Command has suffered a setback, as the law enforcement agents picked up the wrong person.

According to Seidu Nasigri, counsel for the suspect, who was still being held by the police at the time of filing this report, the law enforcement agents admitted they apprehended the wrong person and were working to release Abdul Rashid Meizango from custody when the Director-General, Criminal Investigations Department (CID) returned to her office.

Yesterday, the major newspapers in the country splashed on their front pages picture of a 29-year-old Abdul Rashid Meizango, who had been arrested by the Greater Accra Regional Command for allegedly murdering undercover investigator and a key member of Anas Aremeyaw Anas’ Tiger Eye Private Investigation team.

The newspapers sourced their story from the police who had invited the media to break the story.

The suspect was moved from the Greater Accra Regional Police Command to the Police Headquarters from where he was transferred to the cells of the Nima Police Station.

As at the time of filing this report, members of the family of the ‘mistaken suspect’ were seen at the Nima Police Station. Abdul Rashid Meizango’s family house is in Accra Newtown but he lives at Bortianor.

DAILY GUIDE learnt about disparities in the amount of money the police reportedly seized from him.

His elder brother Abdul Nasir Meizango, a graduate of the Islamic University College, Ghana, who works with one of the state institutions, told DAILY GUIDE that “the amount of money in his car was GH¢25,000 and not GH¢20,000 which the police claimed he was going to use to bribe them.”

He added that when the family was making plans to hire a lawyer to defend their brother, a police officer told them not to do so since the matter had not reached that stage.

When his brother was reached yesterday afternoon from his location at the Nima Police Station where the suspect was being held, he said: “some family members are at the Police Headquarters awaiting the completion of the paperwork for the release of Abdul Rashid.”

“Lawyer Nasigri is so confident about the release of my brother based on the fact that there has been a mistaken identity in the arrest. He, however, said he would ensure that Abdul Rashid does not pass another night here.”

People have started querying the law enforcement agents for their swiftness in letting out the story and picture of Abdul Rashid Meizango to the media even before the conclusion that the man was involved in the gruesome murder of Ahmed Hussein-Suale.

“What happens to his dented image following the media glitz,” a media expert queried.

Another question being posed in the light of this development is about the whereabouts of the suspect who was left off the hook by a patrol team, as he was being taken to the Kotobabi Police Station in connection with the same case.

DAILY GUIDE can confirm that the matter is being investigated to establish the veracity of the claim that the patrol team released the suspect.