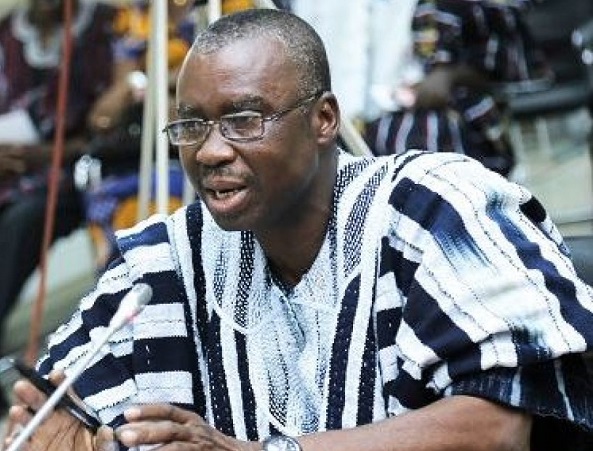 The Savannah Regional Minister Salifu Adam Braimah has called for calm as investigations into the murder of a 90-year-old woman get underway.

The woman one Madam Akua Denteh was lynched by some youth of Kafaba after she was accused of witchcraft.

Mr Braimah says people should be calm and not go about lambasting the Interior Minister Ambrose Dery and the police for not acting swiftly.

He says investigations have begun and surely they will make sure the perpetrators are dealt with.

"I want to plead with those sitting on radio lambasting Interior Minister and the Police Command that they didn't play a good role by immediately arresting if that was possible why not. We are taking it slowly and we will get there, if we rush in taking innocent people, some will say we are abusing the citizens".

The Inspector-General of the Ghana Police Service James Oppong-Boanuh has dispatched a team of homicide experts to Kafaba to hunt for killers of a 90-year-old woman.

The suspects one Sanjo together with Hajia Filina a priestess who declared Madam Akua Denteh a witch one Teacher Aliu, Bumaye, Ashley, and Manafo have all fled the town.

A GHC2,000 bounty has been placed on the killers and the Police Service assured the public that they will go every length to bring the perpetrators to book.