Airline etiquette in the not -so-friendly skies 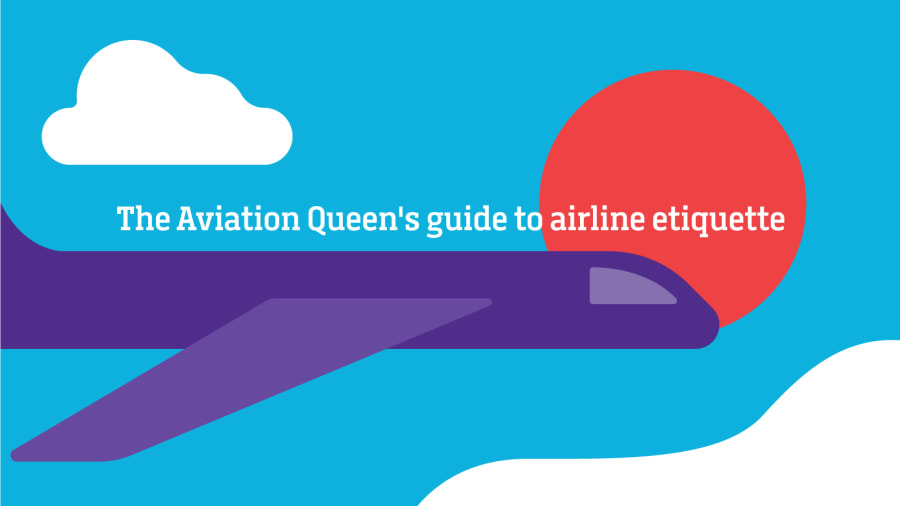 Airline etiquette in the not -so-friendly skies
Shares

I was sitting in an aisle seat on a flight earlier this year when a fellow traveler approached and politely said he thought I may be sitting in his seat.

After assuring him I was in the correct seat, he then demanded to see my boarding pass. I already knew I was in the right seat, but it was confirmed when he made his demand.

Knowing I was in the right, I refused to show him my pass. The real issue, I think, was that he didn't want to sit in the dreaded middle seat, so he thought he could cajole or intimidate me into moving.

He didn't call a flight attendant, probably because he knew the aisle seat was mine. Instead, he behaved like a spoiled child, muttering under his breath and throwing me hostile looks for the rest of the flight.


A veteran of the friendly skies 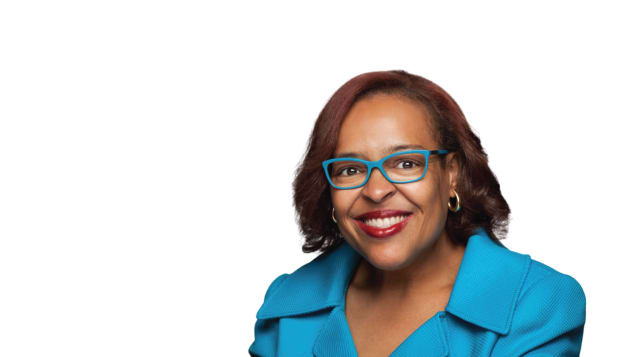 I have traveled more than 250,000 miles last year for my work as an aviation journalist, and I've also worked at two airlines, so I'm not new to this rodeo.

On my travels, I see people who have manners that would impress Emily Post on the ground seemingly lose their minds once they cross the threshold of an airport.

Remember my aisle seat? I choose the aisle because I'm claustrophobic, and I typically have to pay extra to ensure that I get one. But there are always travelers who don't want me to have it. Another scenario I encounter regularly is the seat switcher.

This person just asks to switch seats so they can either sit next to someone or avoid sitting in a window or middle seat. When I give them a simple no (with no further explanation), it turns into a debate and sometimes even escalates. I even had one person call a flight attendant on me because I refused to move -- from the seat I paid to have.

That's not your personal storage bin

Another situation that has only gotten worse since the airlines (minus Southwest Airlines) started charging checked baggage fees is the fight for limited overhead bin space. I'm someone who never checks a bag if I can help it. Thanks to having status on two airlines (which means early boarding and plenty of space in the bins), I never have to worry about overhead bin access. But that hasn't stopped my fellow passengers from behaving badly.

One time on a completely full flight, a gentleman was desperately searching for a place to put his bag, with no luck. So he pulled my bag out of the overhead bin, placed it in the middle of the aisle, put his in and sat down.

When I asked him to put my bag back, he refused, saying he had a really tight connection and didn't want to check his bag, with no apology for moving mine. After a quick call to the flight attendant and an "exchange" over proper bin etiquette, the gentleman had his bag checked to his final destination.

I've had a passenger try to take a meal I ordered because "you don't look like a vegetarian." I had a seatmate who, right after we landed, climbed over me to rush back three rows to grab her carry-on luggage and attempt to blow past her fellow passengers who were waiting to get off the plane.

I had a woman get upset after I asked her to put her cat back in its kennel under her seat (as required by the airlines) because I'm allergic, and his tail kept brushing me.

My dad is a retired Air Force colonel, so that meant a life that included travel throughout my childhood. I took my first flight on Pan Am from New York to London in 1970. Back then, flying was only for the wealthy or privileged few. People dressed up, coach seats were comfortable, and everyone was more civilized.


I know those days aren't coming back. But the current madness must stop, and I'm here to help. Here are five tips to make air travel better for everyone because, in the end, we're all in this together.

Let's get along in the air

1. Choose your seats in advance. If you want to sit with your family or friends, then plan accordingly. There are too many of you who ask your fellow travelers to give up their seats — the ones we either booked months ago or paid extra for — because you didn't do it in advance or you were too cheap to pay to get the seat you really want. So either pony up for that seat or sit in the one you've been assigned.

2. Be prepared. Travel is stressful enough, and bad behavior can be caused by some of the things listed above. So cut back on stress by being ready to take to the skies. Have a power pack to ensure your smartphone or tablet stays charged when outlets aren't available.
Bring snacks to tide you over in case of flight delays or closed airport eateries. Pack things like eye masks, a travel pillow and noise-canceling headphones to create a peaceful and comfortable environment.

3. Don't be a bin hog. Thanks to airline baggage fees, more people than ever are trying to cart all their belongings onto flights. This has turned into a flashpoint because there are only so many bags that can go into those bins. If bin space runs out, the airline will check it for you — for free!

4. No temper tantrums. There's that passenger who's upset anytime their flight doesn't go perfectly. They didn't get an upgrade, their special meal didn't show up or their flight was delayed or canceled. So they decide to release their wrath on gate agents, flight attendants or whoever else they feel wronged them. Calm down and realize that things don't always go your way during travel (or in life).

5. Call for help. Flight attendants aren't just there to serve drinks and snacks. They have been trained to keep passengers safe, which includes intervening if someone is making your flight uncomfortable.
There you have it. While flights will never go back to the golden age of travel, we can at least get back some civility by using these tips when taking to the skies. Here's to happier travel!