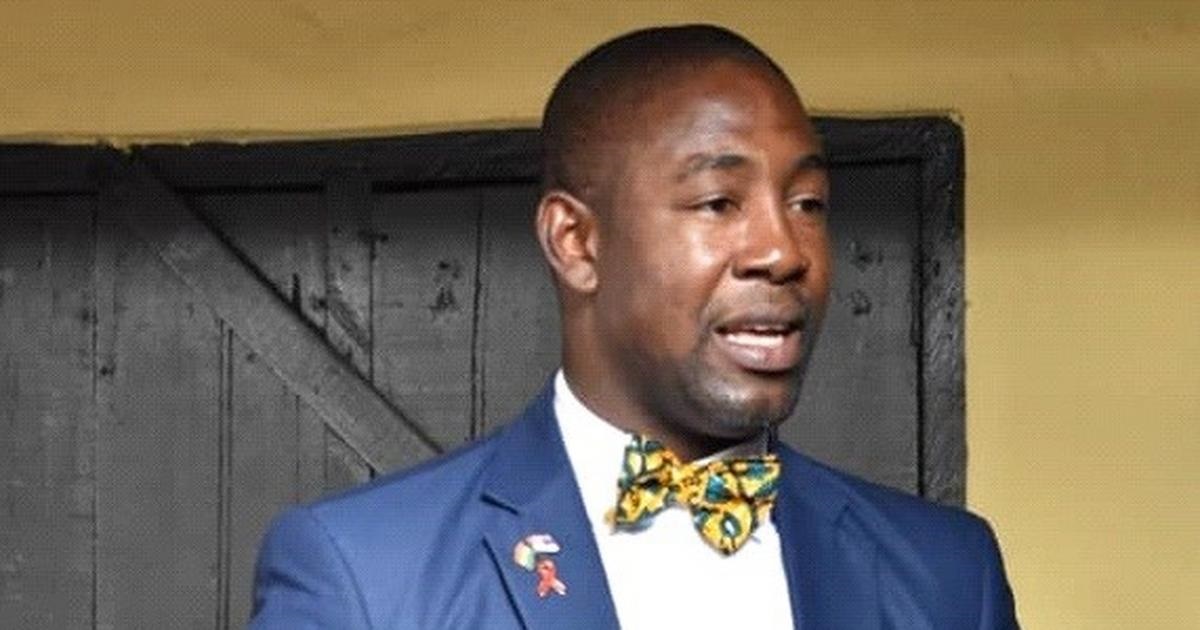 Deputy Health Minister-designate Dr Bernard Oko-Boye will be vetted by parliament on April 15, 2020.

This was made know by the clerk of Parliament' Appointment Committee.

It said â€œpursuant to Order 172 (3) of the Standing Orders of Parliament, the general public is hereby notified that Bernard Okoe Boye, Member of Parliament for Ledzokuku has been nominated by President Nana Addo Dankwa Akufo-Addo as Deputy Minister-designate for Health.

â€œConsequently, the Appointments Committee of Parliament has scheduled to hold a Public Hearing to consider his nomination on Wednesday, 15th April, 2020 at 10:00 am.â€

Dr Oko-Boye replaces Alexander Abban, who has now been appointed the Deputy Communications Minister, replacing Vincent Sowah Odotei who is also the MP for La Dadekotopon.

Dr Oko-Boye has been hailed by many as one of the people who has given great insight and education on the deadly COVID-19.

Dr Oko-Boye Member of Parliament for Ledzokuku was elected into Parliament on the ticket of the New Patriotic Party (NPP) in 2016 after he defeated the incumbent, Benita Okiti-Duah of the then governing National Democratic Congress (NDC).

He is currently the Board Chairman of the Korle Bu Teaching Hospital, the nationâ€™s largest medical facility.

The regional distribution of the cases are as follows: Greater Accra Region has most cases (274) followed by the Ashanti Region (25), Northern Region (10), Upper West Region (1), Eastern Region (1), Upper East Region (1) and Central Region (1).