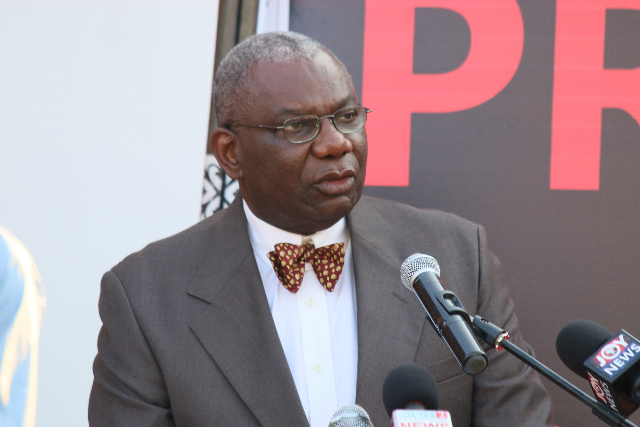 President Nana Addo Dankwa Akufo-Addo on Tuesday announced that Boakye Agyarko would be his energy minister.

Check out his profile below:

Boakye Agyarko is 60 years old. He holds a Bachelor of Arts degree in Economics and Political Science from the University of Ghana, Legon; an Advanced Professional Certificate in Banking from the American Institute of Banking and an MBA in Financial Economics from the Pace University, New York.

He held a Vice President position at the Bank of New York, in New York, and in over 20 years at the Bank, he worked at senior levels in various departments, including Operations Management and Analysis, Product Development, Global Network Managements, International Banking and Asset Management and the Y2K Management Group.

He served as the National Campaign Manager of the New Patriotic Party for the 2012 Elections, and served as Policy Advisor for the President’s 2016 electioneering campaign. He is a Consultant to Capital Economics and Investments, a start-up economic analysis and investments group in Accra, Ghana.