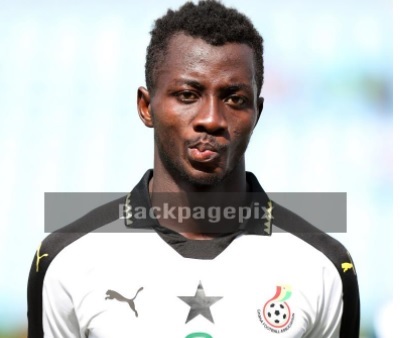 St Gallen defender Musah Nuhu will miss the 2019 Africa Cup of Nations after injuring his knee in Ghana's training base in Dubai on Wednesday.

Early prognosis revealed he suffered a tear and 22-year-old cannot recover fully before the start of the tournament on 21 June. The result of an MRI test will later reveal the extent of damage.

The former New Edubiase defender was included in the Black Stars preliminary squad following a stellar season St Gallen in Swiss Super League where he scored one goal in 15 league appearances.

Ghana Football Association has confirmed that he has been permitted to return to his club for further assessment.

Nuhu’s absence brings coach Kwasi Appiah’s provisional list to 28 instead of the 29 man squad named to commence preparation for the Africa Cup of Nations in Egypt next month.