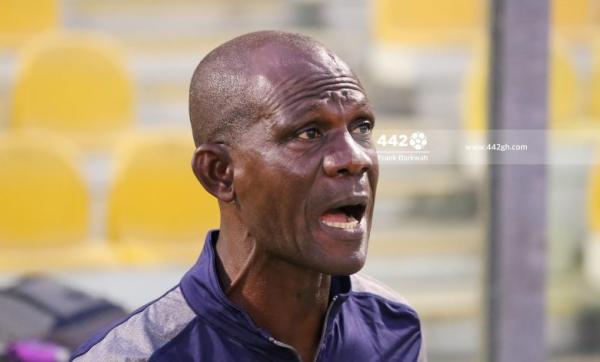 Joseph Asare Bediako has in a letter explained why he resigned from his position as the assistant coach for Ghana Premier League side Accra Hearts of Oak.

According to the former Berekum Chelsea head coach, the reasons behind his sudden departure from the Phobians are personal and circumstance beyond his control, forced him to leave his post after just 3 months.

He, however, acknowledged the support the Phobia family gave him during his stay and wished them the best of luck in the 2020/21 season and beyond.

A portion of Asare Bediako's letter to the club said: “I write to make official my decision to resign as the assistant Coach of Accra Hearts of Oak S.C. effective 10th February 2021.

"I have reached this decision due to personal reasons and circumstances beyond my control." 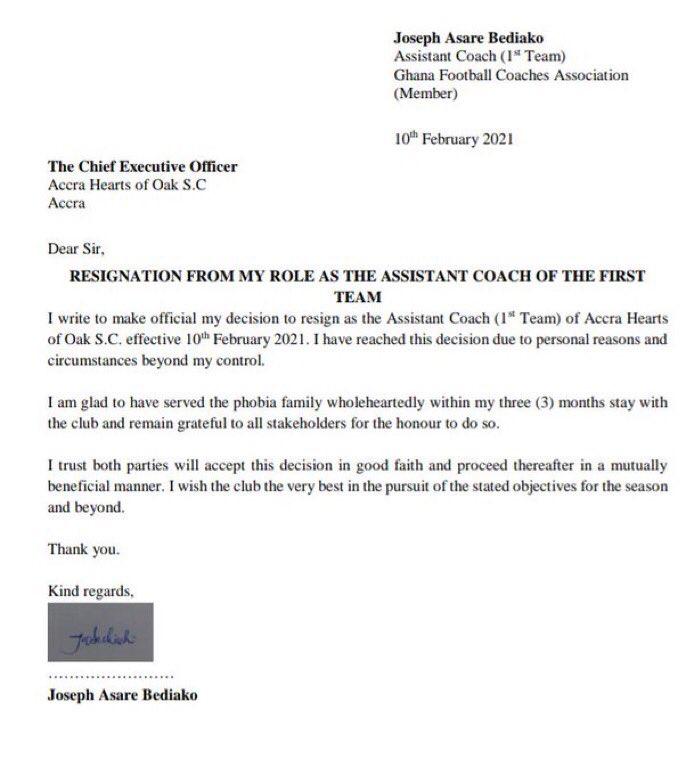