Baffour is the key behind my success - Asamoah Gyan 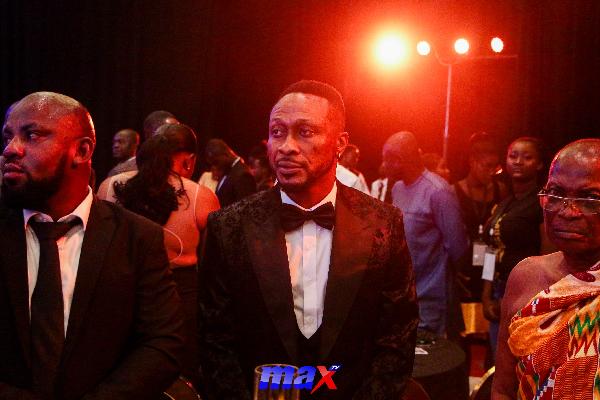 Asamoah Gyan says he owes his success to Baffour Gyan for playing an instrumental role in his life.

Gyan thanked his brother for his immerse support throughout the years at the launch of his autobiography titled LeGyandary on Saturday.

According to Gyan people are quick to slam his elder brother when issues pop but they don't know the role he plays behind the scenes.

“When I started, nobody knew who Asamoah Gyan was. It got to a time, they knew it and with the support of my brother, who I always mention. I’m very emotional right now but he is the key,” Gyan said at the Book Launch.

“He is the one behind my success. Sometimes criticisms come and people blame him for being a bad influence but they don’t know what he has done behind the scenes. I’m the one who knows it. Right now I would like to thank everybody who devoted their time, all the dignitaries around, my friends, my fans and my critics,” the former Rennes and Sunderland striker added.

The 350-page autobiography titled LeGyandary was launched by Ghana President Nana Akufo-Addo on April 30 at the Kempinski Hotel in Accra.

Business moguls in the country as well as the French Ambassador to Ghana Anne Sophie Avé also graced the occasion.