Black Meteors depart for U-23 AFCON qualifier against Mozambique 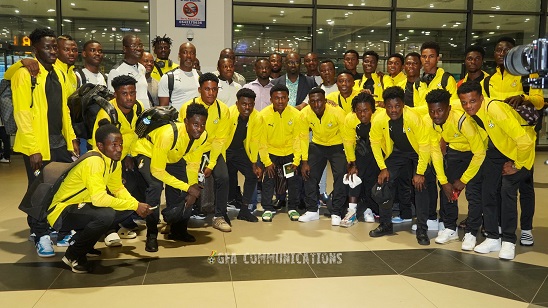 The Black Meteors have departed Accra for Maputo for the CAF U-23 Championship qualifier against Mozambique.

A delegation made up of Twenty-two players, technical staff and officials left Accra on Thursday evening for the game which is scheduled for Sunday, October 23 at the Estadio Nacional do Zimpeto.

The team is expected to arrive in Maputo on Friday morning after a brief transit in Johannesburg.

Coach Ibrahim Tanko’s side are poised to secure a positive result away in Maputo ahead of the return leg which will be played at the Baba Yara Stadium, Kumasi on October 30. 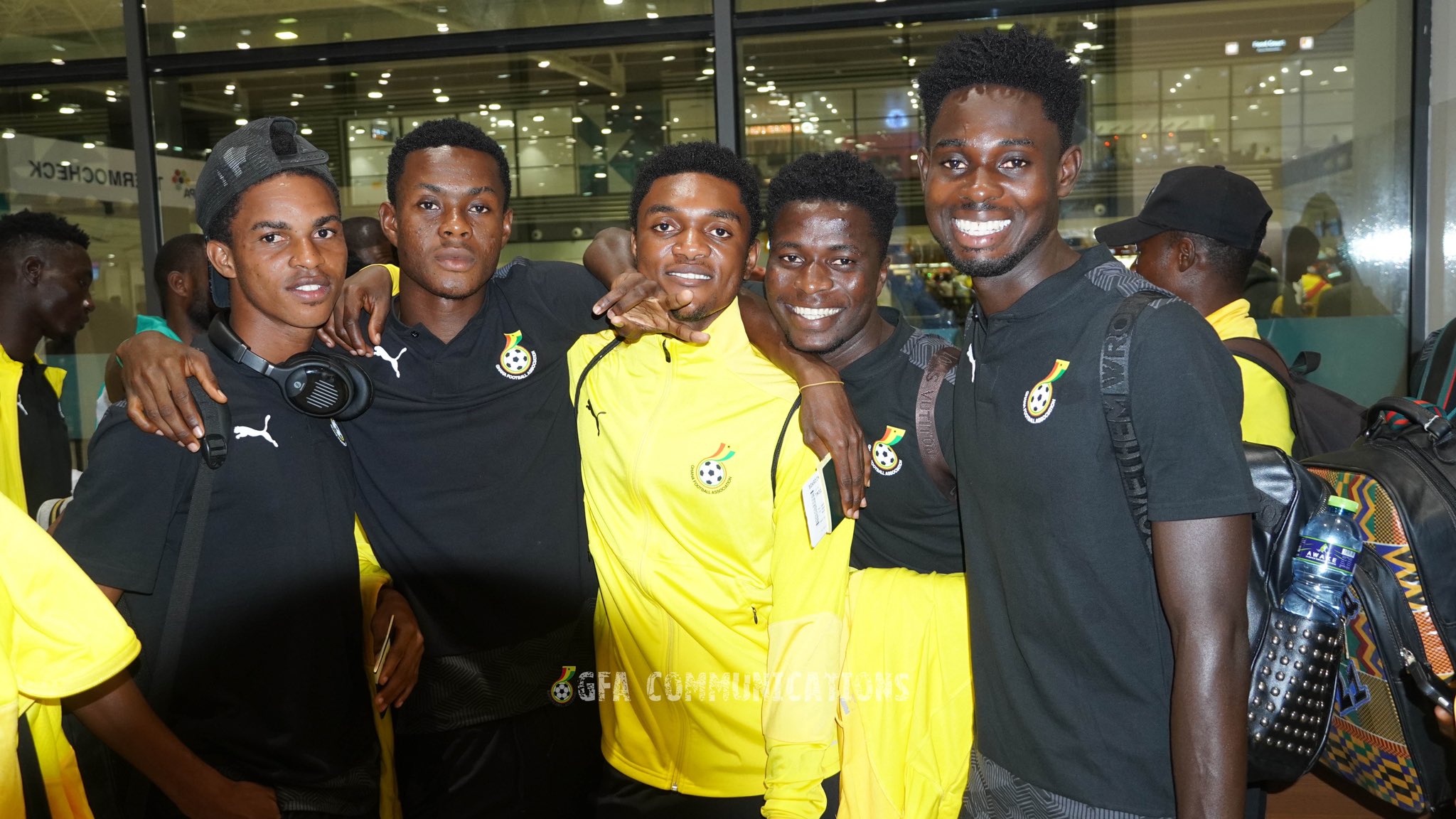 GFA President Kurt ES Okraku was at the airport to see off the team as they embark on a journey to ensure qualification to the 2023 African U23 Championship in Morocco.

Meanwhile, the squad has been boosted with the arrival of former U20 AFCON winning fullback Philemon Baffour who currently plays for Rio Ave in the Portuguese league.
Below are the players who travelled with the team to Mozambique: