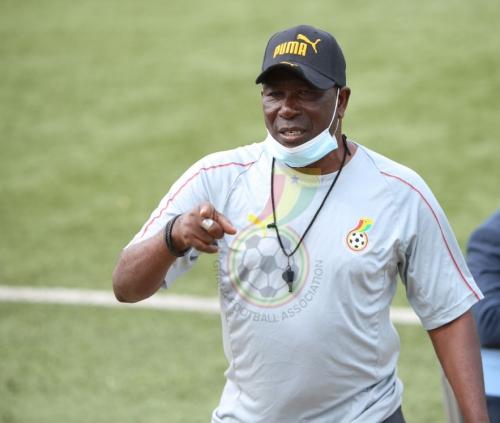 Abdul Karim Zito, Head Coach of the Black Satellites has named his starting line up against Tanzania.

The National U20 side will begin their U20 African Cup of Nations campaign today against the East African side at the Stade Municipal Nouadhibou in Mauritania.

Asante Kotoko’s Danlad Ibrahim will be in post for the Black Satellites with Philemon Baffour and Samuel Abbey-Ashie Quaye as right-back and left-back respectively.

Nathaniel Adjei and Frank Assinki will form the central defensive pair with Emmanuel Essiam and Abdul Fatawu Issahaku in midfield.

Mohammed Sulemana and Eric Ansu Appiah will be on the wings with Precious Boah and Joselpho Barnes in attack.

Ghana U20 starting line up: