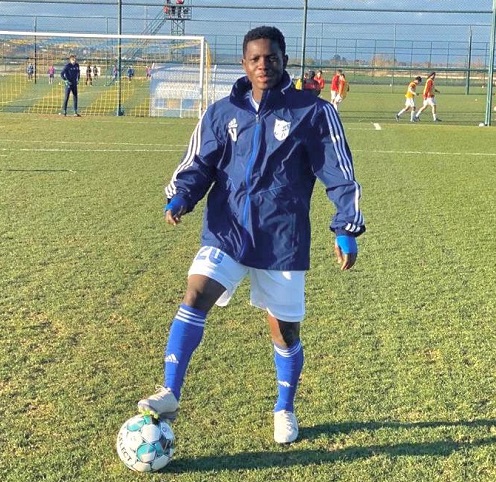 The 18-year-old Emmanuel Bio officially joined the Danish First Division club on a loan that runs out through the spring season after he impressed the technical handlers of the club at their training camp in Turkey.

He spent time at Russian side FDC Vista before re-unting with former Ghanaian youth star Emmanuel Toku at the club with the duo expected to push BK Fremad Amager to the top-flight when the league eventually resumes from the Covid-19 enforced break. 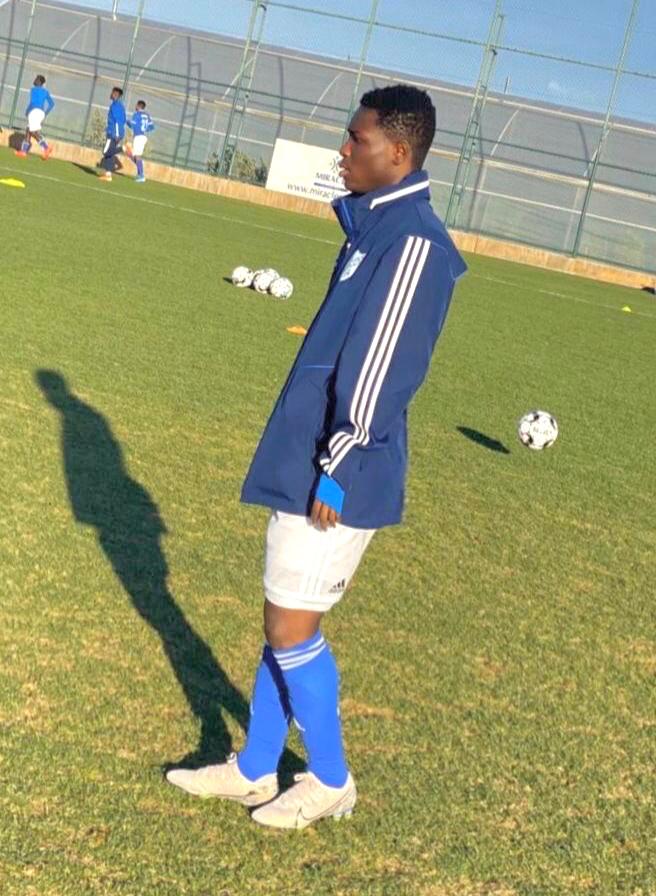 The President of Cheetah FC, Mr. Abdul Hayye Yartey mentioned that â€œCheetah FC loaned the player to the Danish first division Club from January, for six months. He is very skillful and talented.

â€œI took him to Russia earlier to FC Vista to develop himself and that is where they saw the gem that he is. Finally all the documentations have been sealed and Iâ€™m very glad.â€