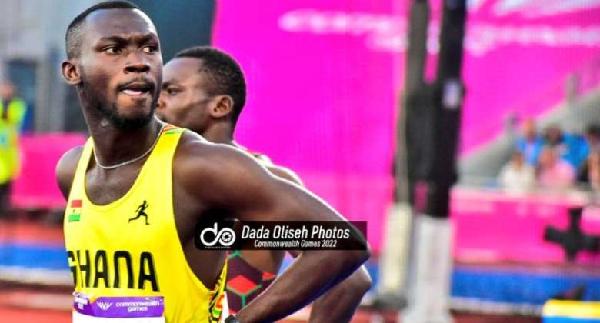 Kenya's Ferdinand Omanyala won the men's 100m at the Commonwealth Games in a time of 10.02.

"I am over the moon, I thrive on the hype of this sort of event," Omanyala is quoted as saying by the AFP news agency.

The eighth-fastest man of all time and African champion became the first Kenyan to win the Commonwealth Games title.

The 24-year-old finished with a time of 10.16s two one hundredths of a second slower than Sri Lanka’s Yupun Abeykoon, who finished third.

Azamati finished third in heat three of the semi-finals with a time of 10.18s and qualified for the final via a non-automatic qualifying slot.