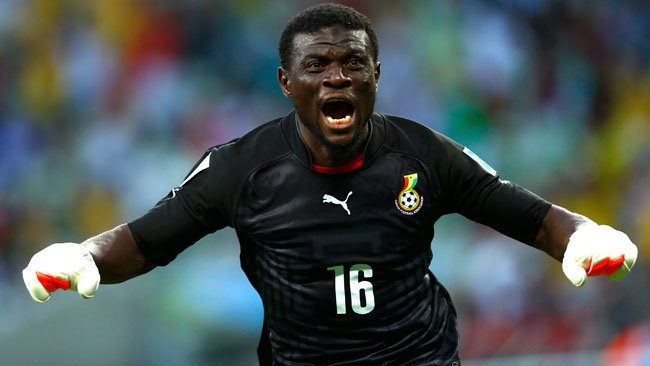 Fatau Dauda has been called immediately fly to Dubai to train with the Black Stars ahead of the African Cup of Nation’s as Norway-based Adam Kwarasey is injured.

The Norway-based Ghana goalkeeper, picked up an injury while playing for his club but and could not play in the AFCON despite being named in the provisional squad.

Dauda has been called to fly to Dubai to join the two goalkeepers in camp, Razak Brimah and Richard Ofori.