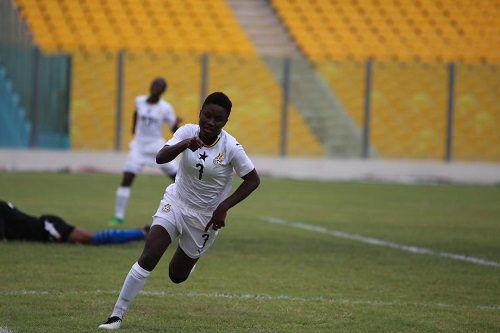 The striker was in impressive form as she aided the West African nation to record a thumping 8-0 win against their Liberian counterparts at the Accra Sports Stadium. 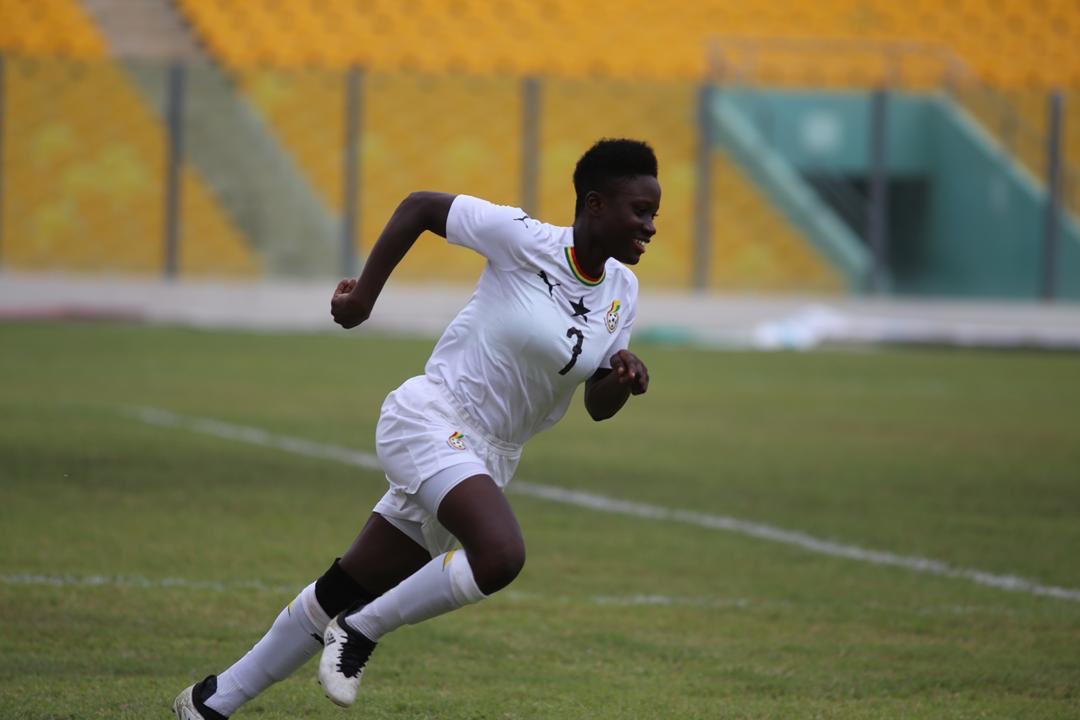 Entering into the game with a 2-0 advantage after winning the first leg at Antoinette Tubman Stadium in Monrovia, Liberia on Sunday, the Black Maidens show no sign of complacency as they dominated and convincingly beat their opponents at the Accra Sports Stadium to progress to the next stage on 10-0 aggregate. 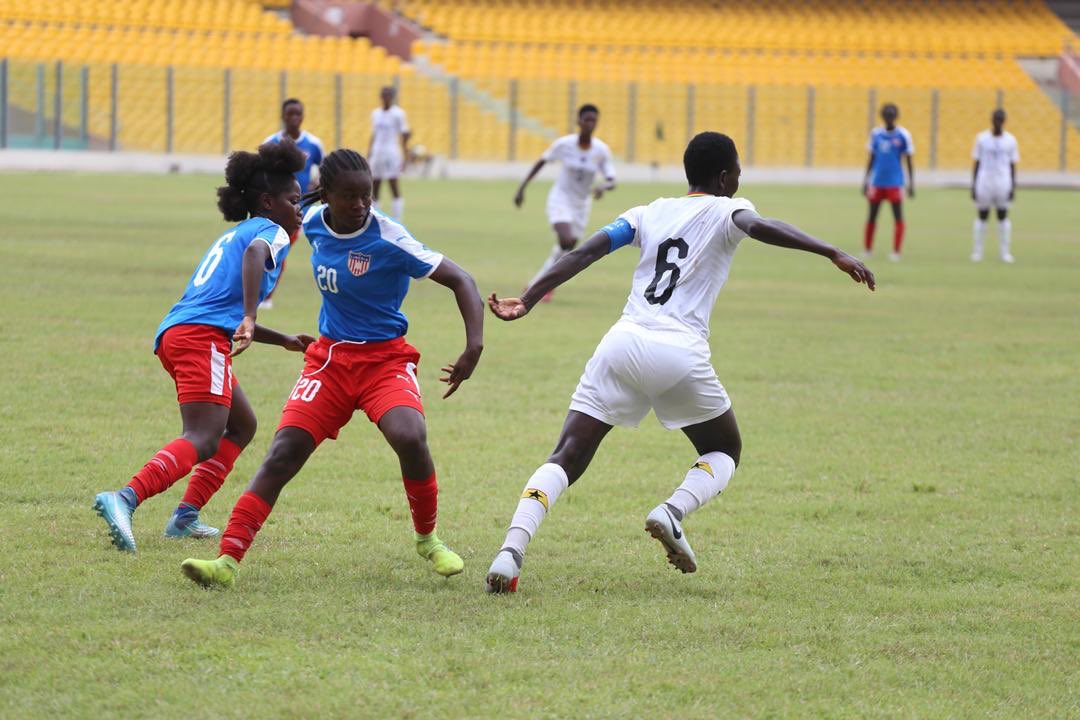 Four goals fromÂ Ophelia Serwaa Amponsah plus a goal each from Salamatu Abdulai, Elizabeth Oppong, Alice Sarpong and Tracy Twum ensured coach Baba Nuhu charges have moved to the final stage of the FIFA U-17 World Cup qualifiers where they are to meet Nigeria or Guinea. 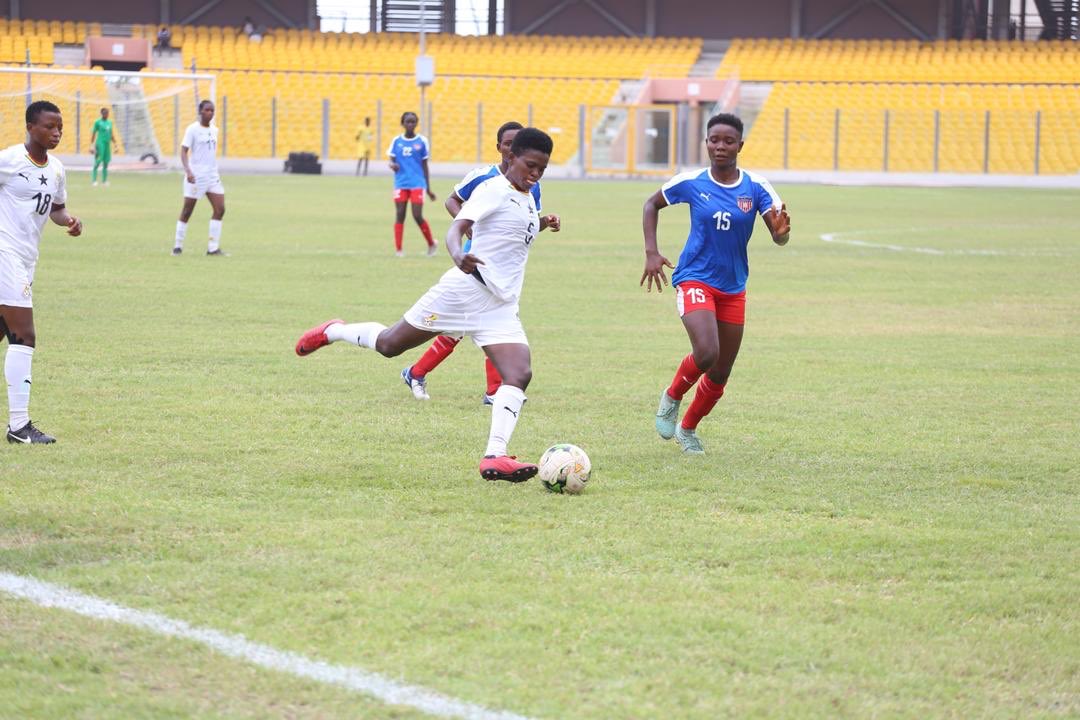