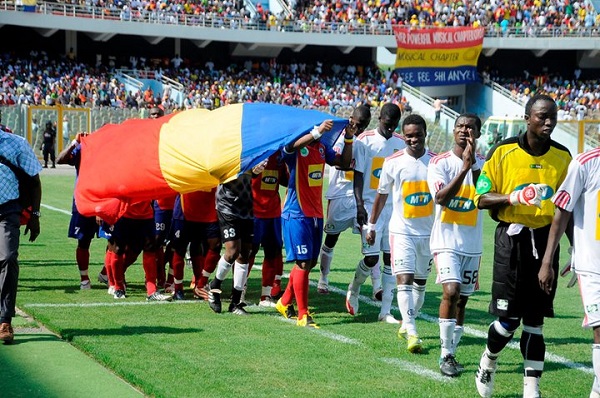 Chairman of the Normalisation Committee (NC) Kofi Amoah has revealed that the 2019/2020 Ghana Premier League season will begin in August.

The 2018/2019 Ghana Premier League season was truncated last year following an investigation by ace investigative journalist Anas Aremeyaw Anas which exposed corrupt practices in the game leading to the ban of former GFA boss Kwesi Nyantakyi and some Ghanaian referees.

The Normalisation Committee instituted by FIFA to reform Ghana football organised the novelty Special Competition to keep clubs busy, revive football and also to select reps for Africa in the 2019/2020 season.

Speaking at the Finals of the NC Special Competition, Kofi Amoah said "the next league will start in August, the GFA will communicate to them (Ghana Premier League Clubs), they already have an idea but we also know that we are going through the normalisation process of changing the statues.

"FIFA has approved what we have done and we now have to place it in front of Congress, once it been approved we heard for elections."

Asante Kotoko emerged winners of the Tier 1 Special Competition and will be representing Ghana in the CAF Champions League.