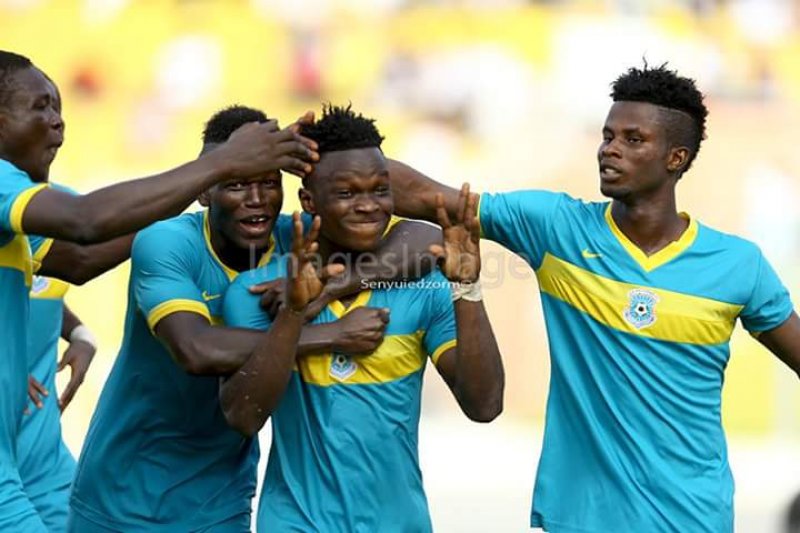 The next season of the Ghana Premier League will kick off on Saturday, February 4, 2017, reports suggest.

There had some confusion over the starting date of the new season with December 18, 2016, and February 20, 2017, coming up as proposed dates.

But according to ghanasoccernet, its exclusive sources have suggested the new date which is expected to be ratified at the extra-ordinary Congress of the Ghana Football Association (GFA) on January 4, next year.

The fixtures of the season is expected to be announced in the coming weeks.