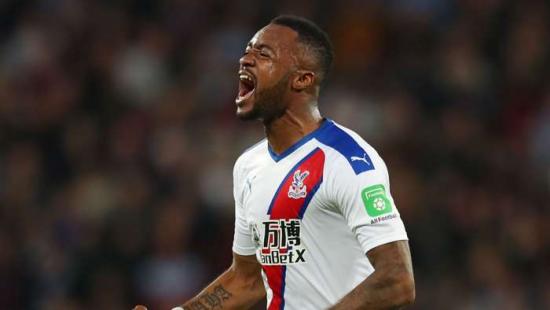 Jordan Ayew’s sublime solo strike for Crystal Palace against West Ham in the just-ended 2019/20 English Premier League campaign has been adjudged the Amazon Prime Video Sport Goal of the season.

The forward match-winning strike against West Ham United on December 26, 2020 has been named the Amazon Prime goal of the season

The strike was a beauty to behold as he drove into the box from wide, cheekily beating three defenders, before effortlessly dinking the ball over onrushing goalkeeper Roberto Jimenez.

The Ghana international was the Eagles’ top scorer in the just ended Premier League, having scored nine goals in 38 top-flight appearances.

The 28-year-old became the highest-scoring Ghanaian in Premier League history – scoring 25 times to beat Tony Yeboah’s feat of 24 goals in 47 appearances, while his brother Andre is third on the Ghana chart with 21 goals from 87 outings.

In all, the Black Stars striker was involved in 12 goals for Palace after scoring nine and providing three assists.