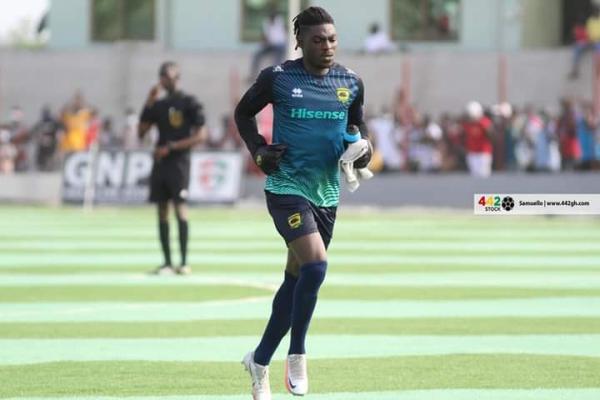 Abalora was guilty of a dreadful mistake that handed the Liberty Professionals the leadÂ  on Sunday.

The former WAFA keeper failed to keep out Evans Owusu's strike from distance.

Reacting to his outfit goal coceded, Barreto decided to focus on the team than individual performance.

"When we lose we lose together, when we win we win together. Abalora has helped on many occasions.Â  All players make mistakes, some players missed chances and others missed passes during the game. Some positions are difficult because if you make one mistake it is catastrophic," he said

The Portuguese trainer added that all the blame should be put at his doors step when the team fails to get the needed results.

A late Ismail Ganiyu goal was enough to salvage a point for Ghana Premier League leaders Asante Kotoko as they drew away at Liberty.