Kudus Mohammed reveals why he didn't choose No.34 jersey at Ajax 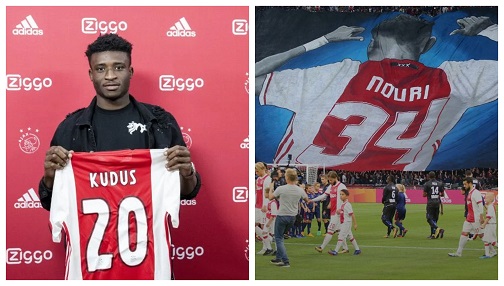 The attacker yesterday, penned a 5-year-deal until June 30, 2025, with the four-time UEFA Champions League winners after successfully passing his medical.

Kudus who featured in 26 games and scored 11 goals for FC Nordsjælland this season, will wear the jersey number 20 at his new club.

The youngster has disclosed why he opted against No.34 jersey. According to him, he had thoughts of wearing the No.34 jersey had a change of mind because of Abdelhak Nouri who was wearing the number previously.

"Elated to join Ajax & braced for the future cos it’s a special place with a new culture & challenges. I considered #34 but I dedicate my signing to Abdelhak_Nouri a bro in faith to keep his dreams alive. I owe this to all the staff & team mates at FCN & RtD.

"I look forward to further developing & winning with the team & fans. Officially a lion with the Lancers & de Godenzonen."

Nouri, 22, was one of the most promising footballers of Ajax's academy. 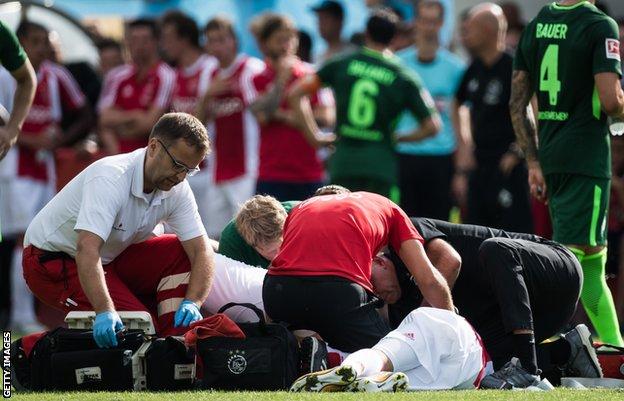 He collapsed in a friendly game against Werder Bremen during a pre-season tour in the Austrian Alps on 8 July 2017. He sustained severe and permanent brain damage as a result of the incident.

Abdelhak Nouri is now out of coma after over 2years.

The Dutch ace Abdelhak 'Appie' Nouri is fully out of a coma and able to communicate with family after going home,

The 22-year-old Dutch ace collapsed on the pitch in July 2017 after suffering a cardiac arrhythmia attack. 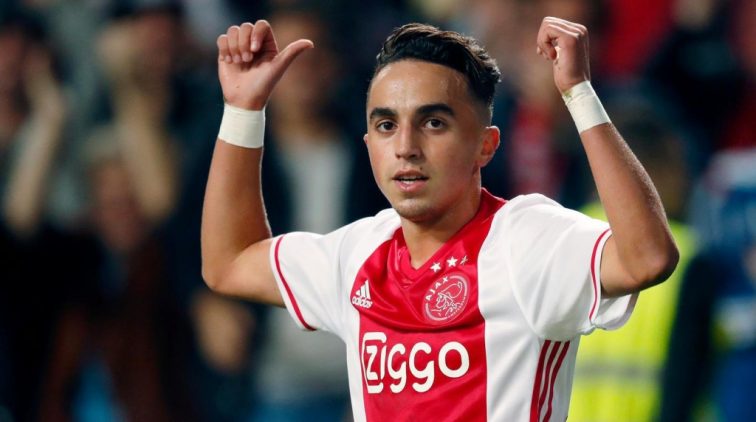