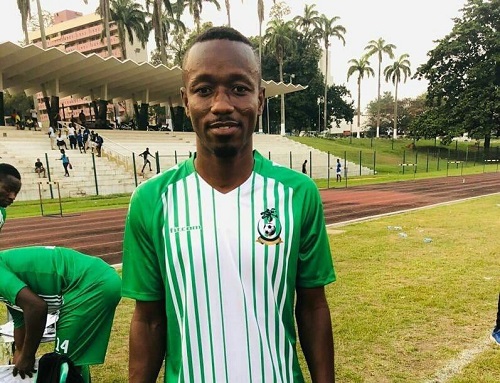 King Faisal midfielder has admittedÂ he is concerned by their positionÂ after 14 matches of the Ghana Premier League.

However, Akufo says the can have what it takes to turn things about when the league resumes.

"We are worried about where were are lying... I have not played a team where we are battling for relegation before. I am very worried but its part of the game."

"All we need to do is to have the right mindset that, we can turn things around when the league bounces back."

Michael Akuffo joined the Kumasi based side on a year deal ahead of 2019/20 Ghana Premier League.

Akuffo has enormous experience playing in the domestic league after six years with the Porcupine Warriors.