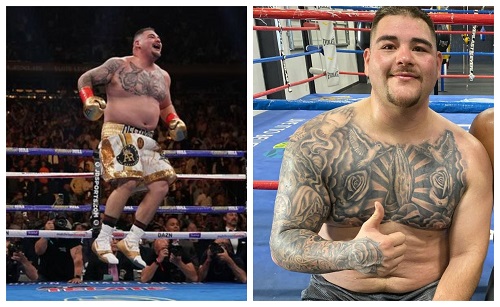 Mike Tyson has admitted he's puzzled by Andy Ruiz Jr's decision to lose weight ahead of his rematch with Anthony Joshua.

Mexican Ruiz has shown off a more svelte figure ahead of his second meeting with Brit Joshua - which takes place in Saudi Arabia on December 7.

Ruiz was the butt of many jokes for the way he looked when he stepped into to fight Joshua at the last minute in June.
But he stunned his heavyweight rival to claim the WBA, IBF, WBO and IBO world titles at Madison Square Gardens with a TKO.

Tyson has seen the new look Ruiz and reckons that the change "makes no sense" and thinks vanity might have got the better of him. 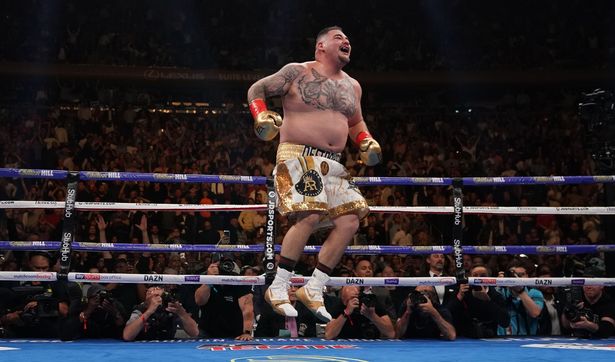 "But everybody has their own thing, their vanity gets the best of them, they say 'Hey, I wanna look good doing this stuff', I don’t know.

"But I’m a believer that if it’s not broken, don’t fix it.

"The only thing Ruiz has to do is do what he did last fight.

"That’s all he has to live off of, from his memories, so to speak, from the last fight." 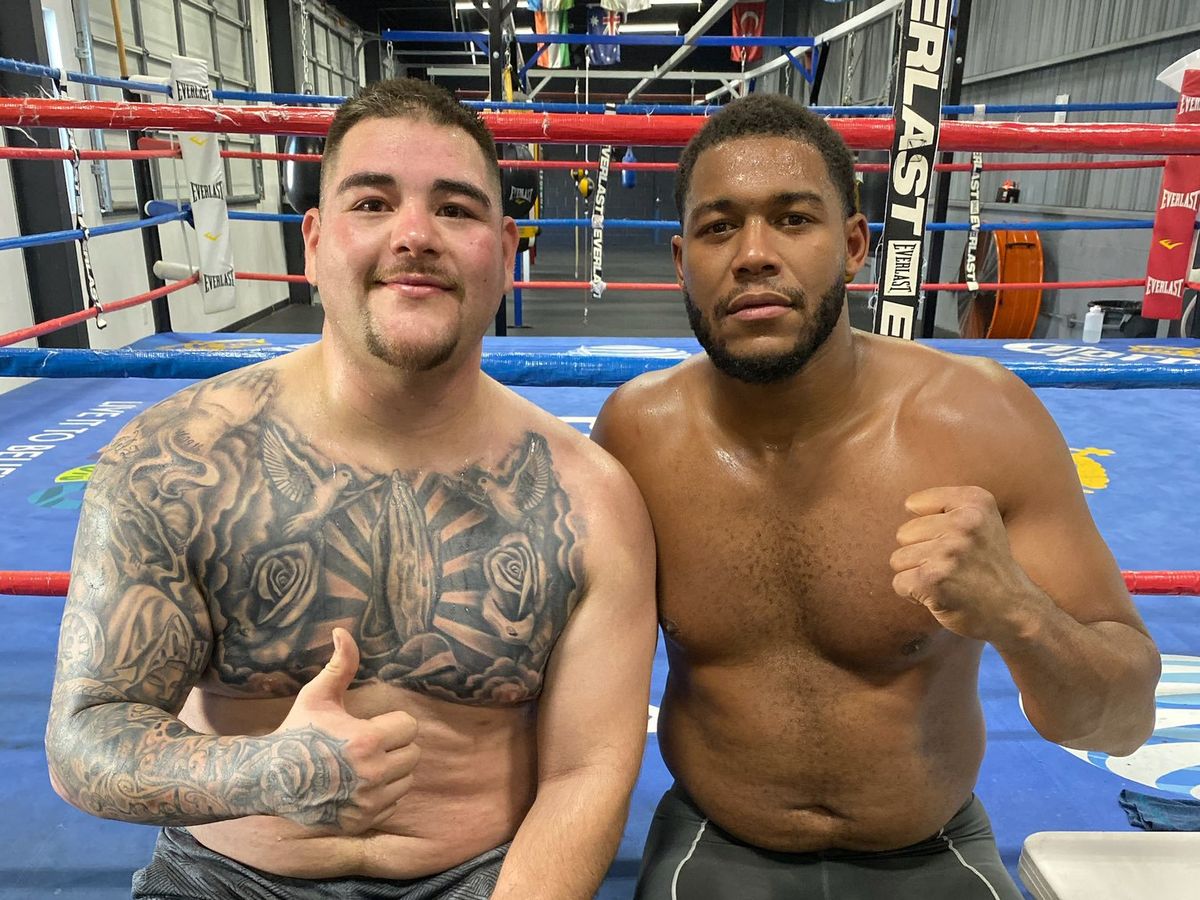 The Mexican-American expects to weigh less for the rematch but insists his performance will not be affected.

"Me? People are saying I lost too much weight, I won't be strong, he will move me around," Ruiz said. "I am losing eight pounds from what I weighed on June 1. I'll still be the same, I'll still be strong.

"AJ has always been in shape. He has always looked really good, really cut up."

Ruiz Jr has outlined his last-minute preparations before the rematch.